Huff Post: What Happened When This Famous Musician Opened Up About Her Mormon Faith

"It's kind of sad how talking about faith brings up this huge divide," Lindsey Stirling said in an interview with Huffington Post. She recalled the initial negative reactions she had from fans when she first began talking openly about her faith.

"When she was first bringing up her faith. . . there was this huge negative backslide at first and I think it says a lot about who she is that she just pushed back on it and said, 'It doesn't matter. That's who I am. Take it or leave it,'" said Brooke Passey, co-author to Lindsey Stirling's new autobiography.

During the interview, Stirling called her faith the "staple of my life" which has helped "maintain where I am as everything else changes." 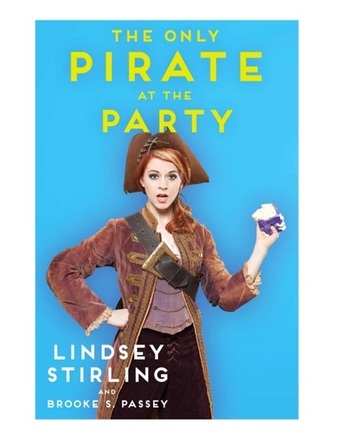