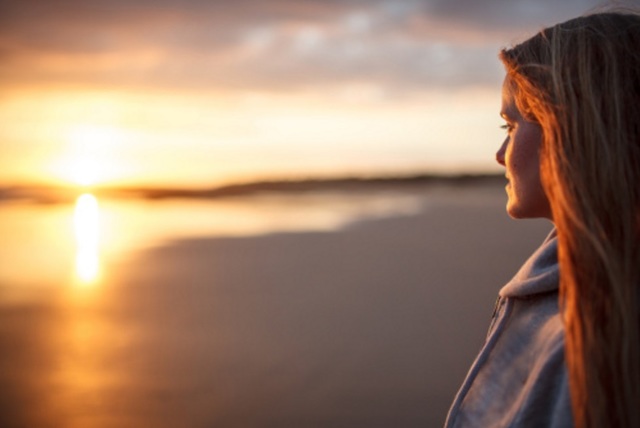 I'm Not a Mormon, But I'm Still a Member of the Church of Jesus Christ of Latter-Day Saints

What a thought-provoking, and sometimes hard, message we need to hear about the difference between our beliefs and our culture.

"Being a member of the Church of Jesus Christ is not easy. It might be full of pure light and truth . . . but it is still operated here on earth by humans. And it is still being practiced and followed by humans.

"And speaking as a very experienced human, we are prone to make a lot of mistakes. A lot.

"But despite that, I have faith."

I've strayed away from writing about religion for a while. When you don't seem to fit any polarized extreme you tend to stand alone, and feel alone. Not seeing through the same lens as many of my Mormon contemporaries, and also seeing the world so differently from my Mormon friends who have left the church entirely, I've sometimes felt like there's no place for me at all. I've needed time to find that place.

I'm not a Mormon anymore, I don't identify with that word at all actually. But this isn't some coming of age story about how I've left the Mormon church. I am still very much so a member, believer, and active participant in the same church I was baptized in when I was 8. I love going to church. But it seems that we've forgotten that "The Mormon Church" was once referred to by its original and true name "The Church of Jesus Christ of Latter Day Saints." Because of our book of scripture called "The Book of Mormon" (Mormon being the name of the collector and editor of stories contained within the book,) people started calling us Mormons. And somewhere along the way we adopted that title for ourselves. For a church that loves to stand apart from the rest of the world, it's interesting how easily we let them name us.

Perhaps with accepting this name, we've at times distanced ourselves from being true disciples of Christ. With this name, came a sometimes sickening and possibly even life-threatening subculture called "Mormon culture."

Read the rest of this story at saltyrachel.com