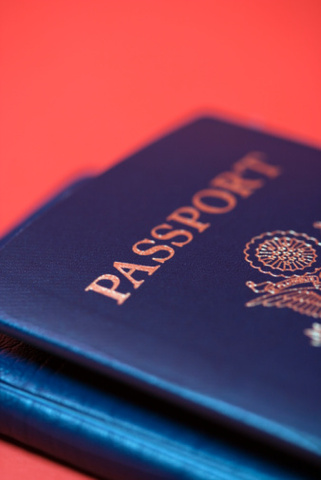 US Immigration and Customs Enforcement released information Friday evening stating that the former President of the (Spanish) LDS 9th Branch is in the Utah County Jail awaiting deportation to El Salvador.

ICE says Felix Joaquin Callejas-Hernandez, his wife and two teenage children were taken into custody Tuesday, April 19th. ICE says the family’s appeal of deportation orders from 2008 and 2009 was dismissed early April and are now residing in the US illegally.

A friend of Callejas, Rob Perry, says the way this circumstance is being handled is outrageous.

“He is a fine man. I would say a law abiding citizen,” said Perry. “Something has to change.”