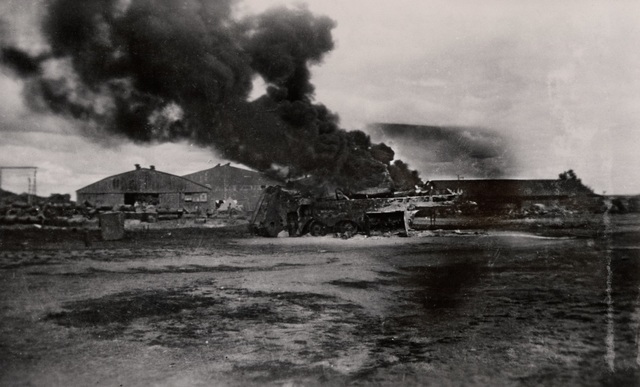 POW Survivor, Convert: I'd Endure It All Again Just to Have the Book of Mormon

The Hope Found in a New Book

Reading material in the camp was scarce. He read Robin Hood so many times he never wanted to see it again. Commenting one day to a fellow prisoner about how glad he would be for anything new to read, Jim Nelson, a young man from Utah, said he had a book he would gladly loan to him—but it was about religion. Dad exclaimed that he was desperate enough to read anything.

With the book in hand, Dad took it to the mat where he slept, sat down cross-legged under his blanket, and began his first reading of the Book of Mormon. Much to his delight, it was not a book about religion—it was a story.

In fact, it was a story about a family—and memories of family and childhood were something that had already saved Dad’s life through the long ordeal of captivity. Whether it was enduring the dreariness of meaningless labor or surviving the kicks and fists of his captors, he escaped into his memories of home, and in the Book of Mormon he found himself suddenly in a family with a bunch of rough and rowdy kids who acted just like his five brothers and two sisters.

Before the story was 10 pages old, the neighbors had tried to kill the father; the family had left home, wealth, and comfort behind to cross a wilderness; and the boys were swept up in a quest. And it was an exciting one that resulted in theft of the family fortune, assault and battery on the youngest brother, the beheading of a corrupt military commander, subterfuge (complete with costume), kidnapping a servant, and smuggling a priceless treasure out of town in the dead of night. Whether or not the book had any religious significance, it was one walloping good tale!

After completing the Book of Mormon, Dad asked if there were other books like it that Jim would let him read. Jim admitted he had another book, but he really didn’t think Dad would like it. Dad pleaded, however, and excitedly returned to his mat and his blanket to lose himself once again, this time in the pages of something called the Doctrine and Covenants. When he finally finished, Jim wanted to know what Dad thought. Dad replied thoughtfully: “It’s very well-written, but the plot is lousy.”

From October 1944 through July 1945, as Allied air strikes intensified over Tokyo and Yokohama, Dad lived in the crosshairs of Allied bombsights that widened their circle of terror night after night and then day after day, killing many friends and forcing him to dispose of their remains when assigned to body-burning work details. 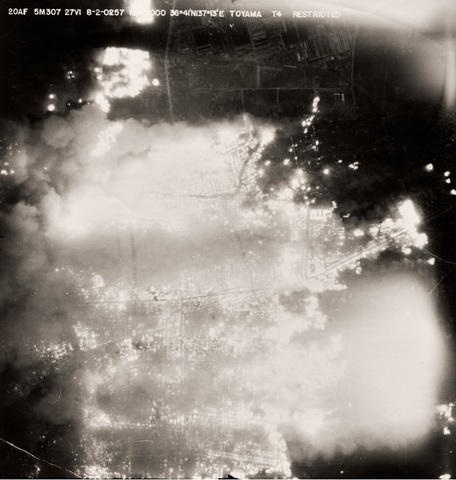 Liberation finally came on August 29, 1945. In the chaos of release, Dad lost track of Jim. In fact, he tried to lose track of everything stained with the memory of his time as a POW. However, he crammed a duffle bag with belongings and memories he wanted to forget, and put Jim’s books on top of everything else.

On his way home, Dad kept leaving the duffle bag behind from ship to ship and port to port, trying to lose it. But from Tokyo Bay to Tulsa, it kept turning up, always a few days or weeks behind. Those were days for forgetting. The world had changed. Dad was out of step and anxious to make up for lost years. So the books followed him through his re-enlistment, marriage, a promising career in nuclear weapons, and the death of a daughter.

The books were still there when I was born in Albuquerque in 1953. Owing to the loss of their daughter, my parents feared to even hope that they might bring me home from the hospital, but I survived. And after a year, they began to look ahead, wanting to offer me a better home environment than they knew how to create. Those were days before post-traumatic stress had a name, and Dad was still captive to the ghosts of Kawasaki, disabling headaches, paralyzing dreams, alcoholism, and other disabilities resulting from the beatings, psychological abuse, and starvation.

Faced with a crisis of parenting, Dad remembered the Book of Mormon and the talks he had had with Jim about the Church. So he looked up the Church in the phone book and left a message asking the missionaries to drop by. Time passed, the message was lost, and the missionaries never came; at least, not in response to the phone message.

Weeks later, two full-time missionaries, traveling through our neighborhood en route to their tracting area, decided to try just one more door before going home for dinner. They picked out our little house, which was in the middle of the block. No one answered the doorbell; Mother was in the backyard and Dad wasn’t home from work. But as the two missionaries mounted their bikes and were about to leave, Dad, who had worked a lot of overtime and had decided to come home early that afternoon, pulled into the driveway. Ignorant of Dad’s message asking that the missionaries drop by, they introduced themselves. Dad replied: “It’s about time. We’ve been waiting for you.”

Mother and Dad were baptized in the spring of 1956 by Elder Glade Barney. In August of the following year, our little family was sealed in the Los Angeles California Temple. On the way back to Albuquerque, we stopped in Reno, Nevada. Dad had had no contact with Jim Nelson since the war but had heard he was living in Nevada. 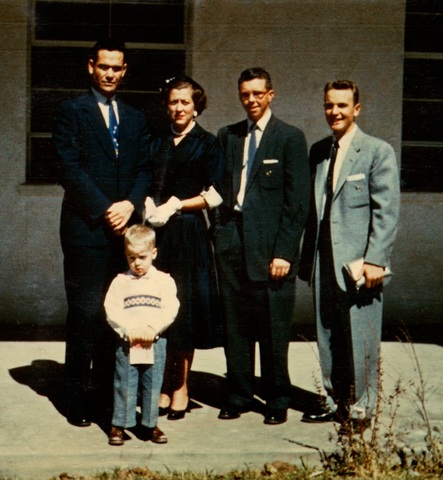 The Alfred R. Young family, and the missionaries who taught them the gospel, at their baptismal service in Albuquerque, March 9, 1956. Image courtesy of Al R. Young.

We stopped at a pay phone and Dad found a listing for James Nelson. A phone call and a brief conversation with Mrs. Nelson confirmed that it was the same Jim Nelson who had been a prisoner of war in Japan, but he was still at work. We drove to the Nelson home and were sitting in the living room when Jim got there. The reunion was everything that could be wished, but nothing was said about the Church. Nothing, that is, until Dad reached down to pick up the two books he had hidden on the floor beside the couch.

“Jim,” he said as he lifted the volumes into view, “We’re on our way home from the Los Angeles California Temple where we’ve been sealed and thought we’d drop by to return your books.”

Jim was deeply moved by our visit in 1957 and always talked about his acquaintance with Dad as having been the mission he never served. Over the years, Dad made a special effort to keep in touch with Jim Nelson and Glade Barney—the two men who brought the gospel into his life.

Glade and his wife were part of our family’s celebration of Dad’s 90th birthday, and, in 2012, they attended Dad’s funeral. Jim Nelson’s daughter, Karen, also attended, her father having passed away in 1977. Until the day Dad died, he was true to what many people have heard him say: “If what I went through was the only way I could receive the Book of Mormon, I would do it all again—even knowing beforehand what I would have to endure—just to have that book.” 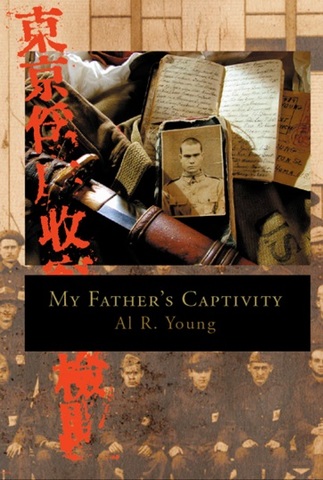 Al R. Young is an artist, writer, and founder of Al Young Studios. You can read more about his father's incredible story of how suffering the darkness of Japanese prisoner of war camps brought him to the light of the Gospel in My Father's Captivity.