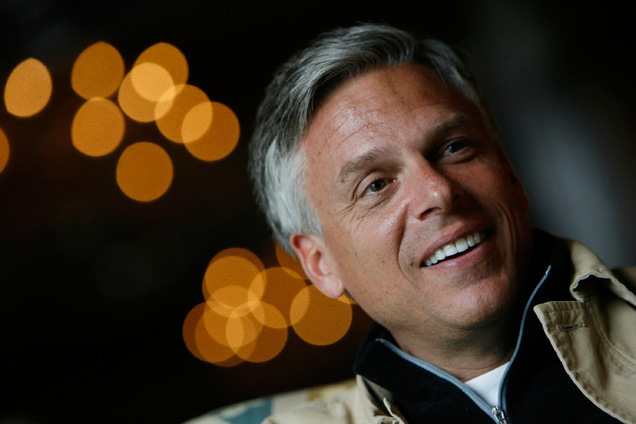 Is Huntsman distancing himself from LDS faith?

A week back in the United States, former ambassador to China Jon Huntsman Jr. on Sunday didn’t head to one of the six Mormon churches in the Charleston, S.C., area where he was visiting potential supporters and donors while deciding whether to launch a presidential bid.

Instead, Huntsman headed to a nondenominational mega-church called Seacoast with a rising star congressman, Rep. Tim Scott, who could be a key supporter in this early primary state.

The move, on top of comments Huntsman made last year about not being overly religious, raises questions about whether Huntsman, a former Utah governor, is distancing himself from his membership in The Church of Jesus Christ of Latter-day Saints as he considers a potential White House bid.