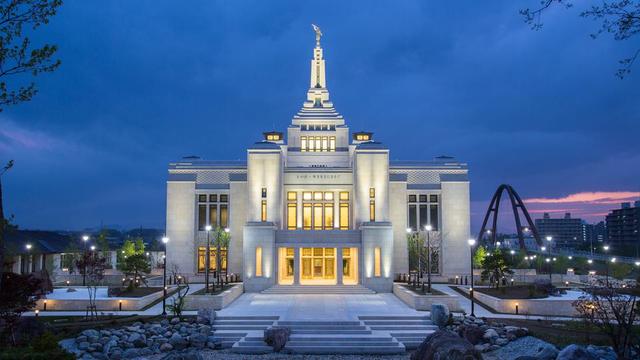 Japan Temple Dedication Sandwiched Between 2 Tropical Storms: "We Watched the Hand of the Lord Stay the Elements" President Nelson Shares

Inside the Sapporo Japan Temple, you'll find a Japanese rock garden, or zen garden, something originally used in Buddhist temples. The design of the temple mimics many of the motifs of the Tokyo capitol building, and everything about the temple invites a feeling of comfort and meditation. As a temple and building, it's a sacred and unique work of architectural art. 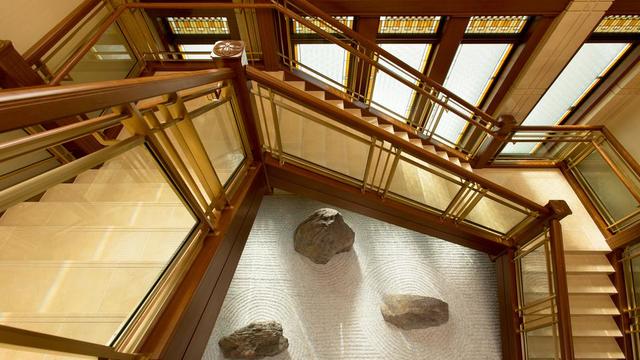 Leading up to the dedication of the temple on August 21, Typhoon Chanthu struck Japan on Wednesday, August 17, triggering evacuation orders for as many as 10,000 residents in Japan. Despite the precautions, several people were injured during the storm.

► You'll also like: Video: Architectural Details About the Sapporo Japan Temple That Will Blow Your Mind

Despite the weather, thousands of church members gathered in Sapporo as President Russell M. Nelson dedicated the 151st temple of the Church of Jesus Christ of Latter-day Saints and the third temple in Japan. During the dedication, the "rain stopped and the sun shone brightly," according to LDS Church News—a moment of tranquility that marked the beginning of another sacred temple.

But the respite didn't last long. The following day, Tropical Storm Mindulle hit Japan, injuring 11 more people and causing further damage to the mainland as all flights out of Tokyo were canceled.

About this experience, President Russell M. Nelson told LDS Church News, "We watched the hand of the Lord stay the elements in answer to our prayers that the dedication might be held under favorable circumstances."