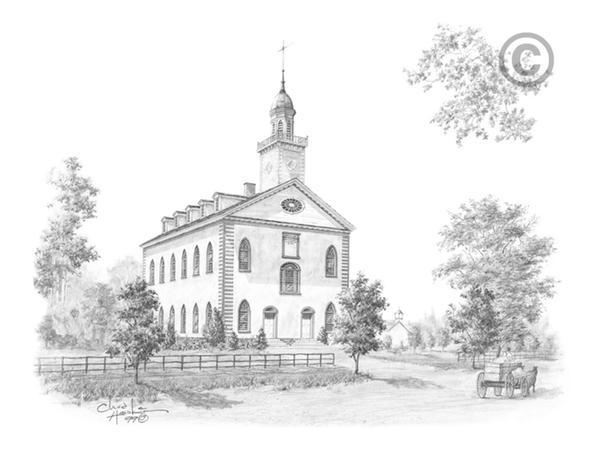 Joseph Smith and Oliver Cowdery lowered one of the temple curtains that provided a private place to pray among the pulpits in the Kirtland Temple.

A week earlier, Joseph had dedicated the first temple of The Church of Jesus Christ of Latter-day Saints and said it was built so the Lord would have a place “to manifest himself to his people."

Now, on, April 3, 1836 — 180 years ago today — as Christians celebrated Easter and Jews celebrated the Passover, "everything was seemingly set to align the Old and New Testament dispensations with the last great dispensation," says BYU church historian Richard Neitzel Holzapfel.

Joseph and Oliver offered a "solemn, but silent prayer to the Most High." What happened next changed the direction of the church and added to its doctrines. We asked six LDS historians and Kirtland-area experts to explain what happened and why, what it meant to the new church then and why it still matters exactly 180 years later.