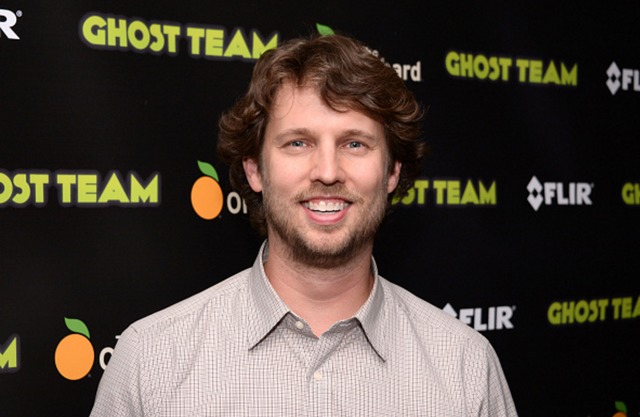 Jon Heder Talks His Mormon Faith: "It's Just a Part of Who I Am"

In a recent interview withwhosay.com, LDS actor and star of Napoleon Dynamite, Jon Heder, shared a bit about the new horror-comedy he'll star in, Ghost Team, as well as how his faith and family have impacted his career.

When asked whether he keeps his LDS faith in mind when he picks different roles, Heder said, "I do, yeah. It’s not even really keeping it in mind, it’s just a part of who I am. I don’t really forget, it’s just been kind of automatic. When I read something, judgement takes place. Part of who I am is my standards and my beliefs, and that makes its way into all my decision-making."

This statement just reaffirms what Heder toldvulture.com back in 2012, "These are the standards I live by and whatever comes my way in the future, whether filmmaking or animation or whatever, I’m going to do my best to live by those standards."

Despite the limitations that can sometimes come from striving to stick to his standards in an industry that is growing more raunchy, Heder told LDS Living in an exclusive interview that his faith also brings blessings.

"I definitely try to direct my career down a path that won’t conflict with my values, and it can be very hard sometimes, especially when it limits your options and field of comfort, but the values and standards that I try to live by have been a part of my life since I was born, and I believe I will always receive blessings as long as I stick to my guns," he says.

But his faith is not the only thing that impacts his acting career. Heder and his wife are expecting their fourth child. Coming from a family of six, Heder says he's very excited his family is about to get "louder and crazier."

"Being a father is a just a small part of everything that influences my decisions regarding my roles," he says. "Being a son, a husband, a father, a brother, a Church member, a Scoutmaster, etc…everything I am influences my choices. Every job I take, I think about how it will affect my abilities to fulfill the duties required by each of these roles in my life."

For more insight into Jon Heder's life, including when he used to switch classrooms with his identical twin in sixth grade and the inspiration that led him to create the Napoleon Dynamite dance on the spot, check outLDS Living's interview with Jon Heder.