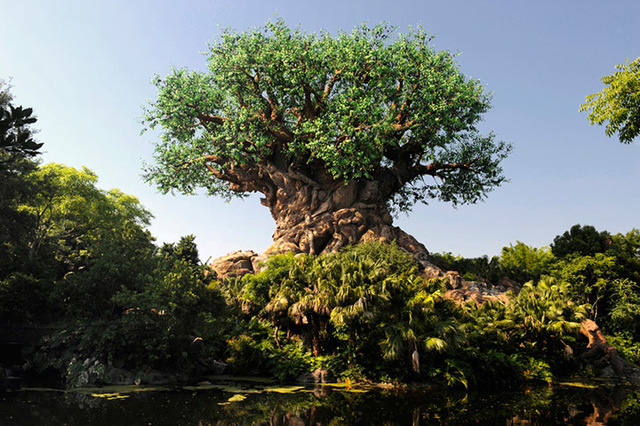 Consider the vision of Joseph Smith, Sr. in 1811 as recorded in Lucy Mack Smith’s history compared back and forth with Lehi’s vision:

“I thought,” said [Joseph Smith, Sr.], “I was traveling in an open, desolate field which appeared to be very barren. As I was thus traveling, the thought suddenly came into my mind that I had better stop and reflect upon what I was doing before I went any farther. So I asked myself, ‘What motive can I have in traveling here, and what place can this be?’”

Notice in Lehi’s vision he says: “methought I saw in my dream, a dark and dreary wilderness.”

“My guide, who was by my side as before, said, ‘This is the desolate world, but travel on.’ The road was so broad and barren that I wondered why I should travel in it, for, said I to myself, ‘Broad is the road, and wide is the gate that leads to death, and many there be that walk therein; but narrow is the way, and strait is the gate that leads to everlasting life, and few there be that go in thereat.’”

Lehi recorded: “And it came to pass that as I followed him [his guide] I beheld myself that I was in a dark and dreary waste. And after I had traveled for the space of many hours in darkness, I began to pray unto the Lord that he would have mercy on me, according to the multitude of his tender mercies.”

“Traveling a short distance further, I came to a narrow path. This path I entered, and, when I had traveled a little way in it, I beheld a beautiful stream of water which ran from the east to the west. Of this stream I could see neither the source nor yet the mouth, but as far as my eyes could extend I could see a rope, running along the bank of it about as high as a man could reach, and beyond me was a low but very pleasant valley in which stood a tree such as I had never seen before.