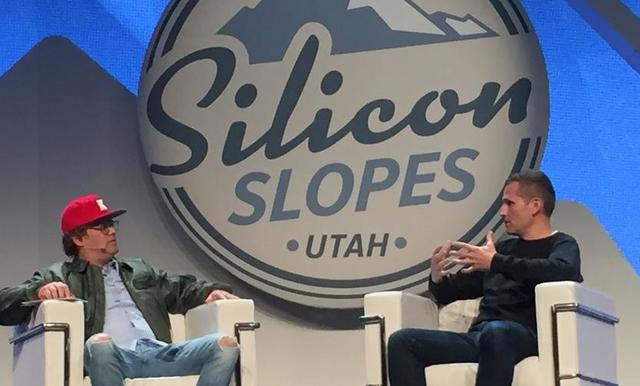 Kaskade, One of the 10 Richest DJs in the World, Talks About His Mormon Faith, Family

For the past two years, DJ Kaskade has been ranked as one of the top 10 richest DJs in the world. Not only that, but Kaskade is a devout Mormon who isn't shy about sharing his faith.

So what is it like being one of the most sought-after DJs in the world? How do you manage to keep perspective and focus on your faith when you make millions in an industry that's not always family friendly?

DJ Kaskade shared his views with the Deseret News while in Utah as the keynote speaker for the Silicon Slopes tech summit.

On his Mormon faith:

"I've been very vocal about who I am from the beginning. I'm a devout Mormon and that plays into my music and into my shows and everything I do. And I've never been scared to discuss those things with people, so I think that makes me a bit different from most celebrities on the landscape out there and certainly most DJs. But only in the small trivial ways. In saying that, I've still made many friends in the industry who are great, upstanding people regardless of difference of opinion on certain subjects."

On spending time with family and work:

"Put the important things first. Prioritizing. What's important to you? I know what's important to me. I'm married and I have a beautiful wife, Naomi, and three kids, and making time for them is top of the list. Obviously, having a great career and supporting them is important too, so juggling those things and finding a way to make it work."