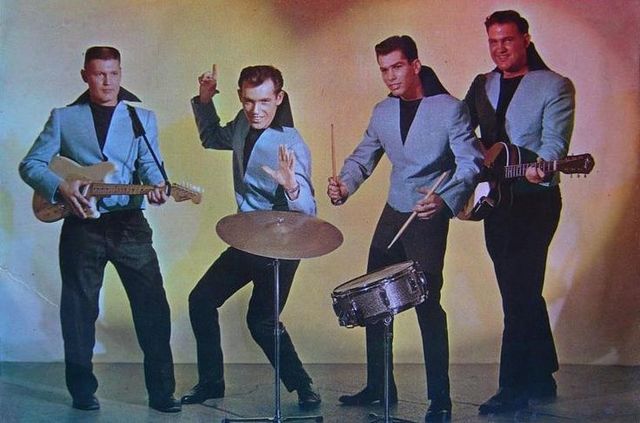 LDS rockabilly legend Joe Bennett, frontman of the famous 1950’s band The Sparkletones, passed away on Saturday, June 27th, at the age of 75.

From the time Bennett converted to The Church of Jesus Christ of Latter-day Saints in the 1960’s, he was a fearless advocate for his faith—The Grateful Dead drummer Mickey Hart even attended his baptism. Bennett served faithfully in the Church and even wrote and recorded LDS songs in his later years. He was sealed to his wife in the Salt Lake Temple in 1984 and dedicated his post-music career to teaching guitar.

Propelled by the success of their hit single, “Black Slacks,” The Sparkletones (sometimes credited as Joe Bennett and the Sparkletones)climbed the charts and toured the country in the 1950’s. They performed on The Nat King Cole Show, American Bandstand, and The Ed Sullivan Show, and “Black Slacks” appeared in the Disney film The Rescuers Down Under. 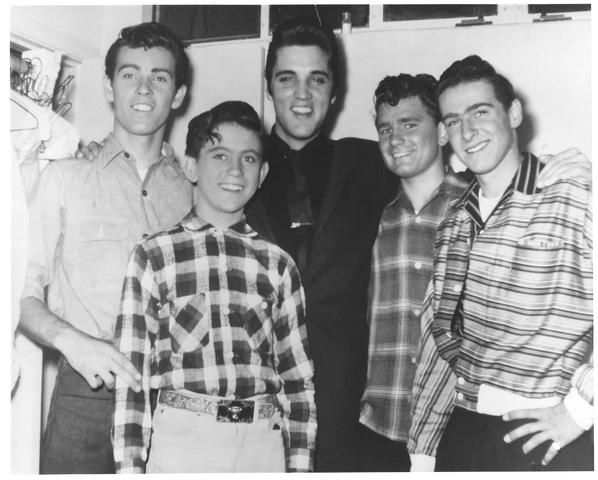 Bennett, a veteran of the Air Force, battled Parkinson’s disease and Lewy body dementia during his final years—both effects of exposure to Agent Orange during the Vietnam War.

Bennett is survived by his wife, Doris, and six children.