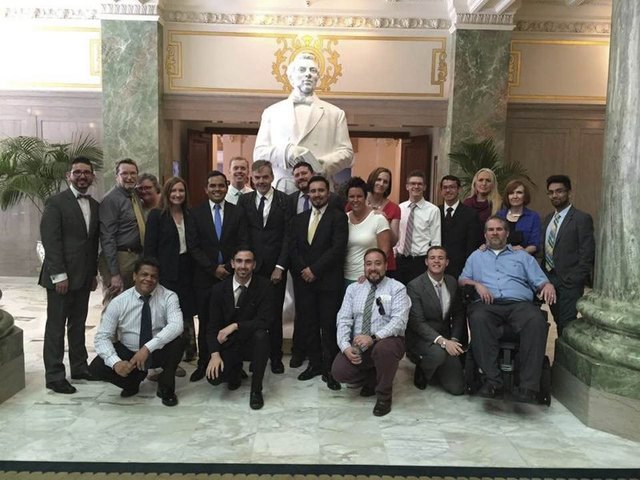 “We hope that this LDS Foundation grant to Affirmation will aid in suicide prevention amongst LGBTQ+ Mormons throughout the world and also be an encouragement to LDS members, bishops, Young Men and Young Women presidencies, and others working with Mormon youth to take advantage of these training opportunities with us,” Affirmation President Carson Tueller said in a news release.

The LDS Foundation, the charitable division of the Mormon church, has donated $25,000 to an LGBTQ support group to pay for suicide prevention training.

The gift is being called historic by Affirmation members, who say it marks the first time The Church of Jesus Christ of Latter-day Saints has worked with the independent support group for gay Mormons.

“Over the past decade, we have really spent a lot of time building a productive relationship with the LDS Church to create a safe space for LGBTQ people,” Affirmation President Carson Tueller said in an interview.

Lead photo from Affirmation of their international leaders