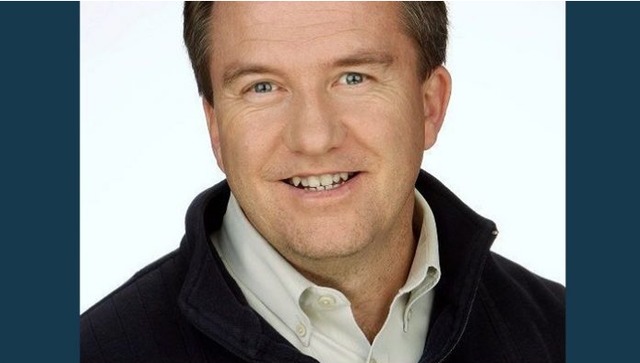 While staying in Saint George, Utah, Bennion told his family on Saturday afternoon that he would be gone for an hour and a half on a trail run, without telling his family where he was running.

Traveling to an area near Slaughter Creek, a more remote area than his family expected, Bennion became lost while trying to drive home after his run. "It began to get dark. He began driving back and became lost on a side road,” Saint George Police Sergeant Dave Williams told Fox 13 News.

It was then Bennion's car became stuck in the mud in a remote box canyon. With food and supplies in his car, Bennion decided to hunker down for the night. Though he did not have cell service, Bennion was able to hear news reports on his car radio and knew rescuers were out looking for him.

"He chose to stay with his vehicle in the hopes that he would be located," a statement released by the Saint George Police Department reads.

But after his second night spent alone in the wilderness, Bennion decided to try to hike out and ran into a hunter who was able to help Bennion free his car from the mud, allowing Bennion to drive home to his family.