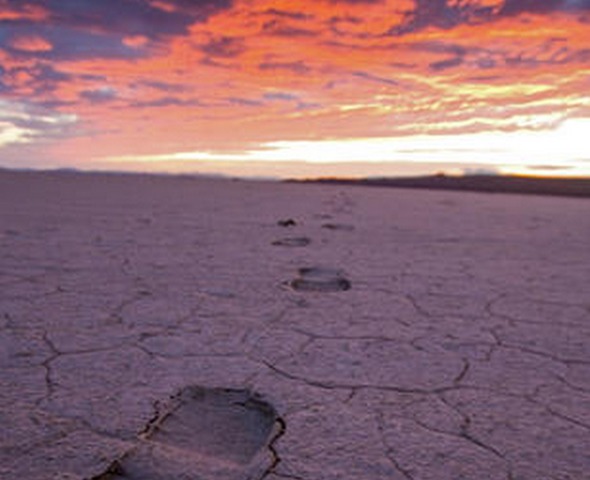 Why? Same reason as those other guys. Because he hadn’t ever heard of anyone else doing it.

“Maybe someone has walked around the entire lake before,” says Rick, “but I don’t know anybody who’s done it. It’s a crazy thing to do.”

He says that last part from firsthand experience — 17 years’ worth. That’s how long it took him to circle the 275-mile perimeter of the Great Salt Lake.