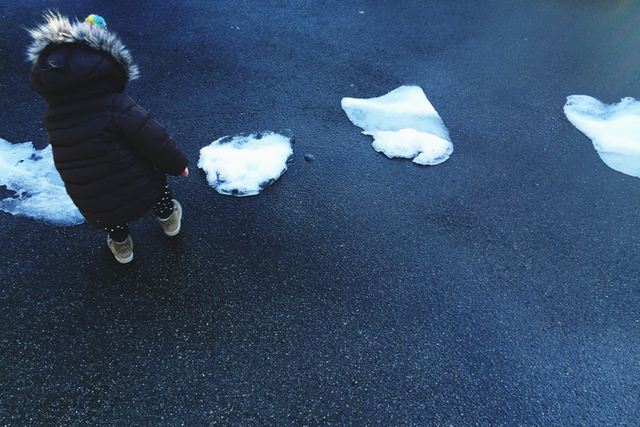 LDS Members Make 500 Hats and 100 Quilts for Refugees... and That's Just the Beginning

It's hard to imagine wearing anything more than short sleeves and shorts during the middle of summer in Utah. But the Centerville South Stake is already gathering winter coats, sweaters, and hats for refugees who may not have any for when the weather gets colder.

But this year there's a twist: most of the winter clothing, along with donated coats, hats, quilts, and other items, will be given to the International Rescue Committee in Salt Lake City for refugees in need.

The idea to help refugees as part of this year's fair was spurred by General Relief Society President Linda K. Burton's "I Was a Stranger" address.

"We thought that this was one way we could help," says Cherie Rencher, who is organizing the fair.

As a part of their efforts to help refugees, members of the stake have already been crocheting winter hats and sewing blankets. So far, they have 500 winter hats, 100 pairs of winter pajamas, and 100 quilts ready to donate on top of the clothing gathered at the fair.

And on August 13, all the donations for refugees will be stored at the Centerville Deseret Industries until September when the rescue center typically accepts winter clothing item donations.

A good thing too, because it looks like the stake will need all the storage they can get.

"If it's anything like last year, we had so much," Rencher says. "I can't even tell you how many tons of clothing we had."

Mormon Life Refugee DonationsRefugee,Donations,Mormon Life
Comments and feedback can be sent to feedback@ldsliving.com