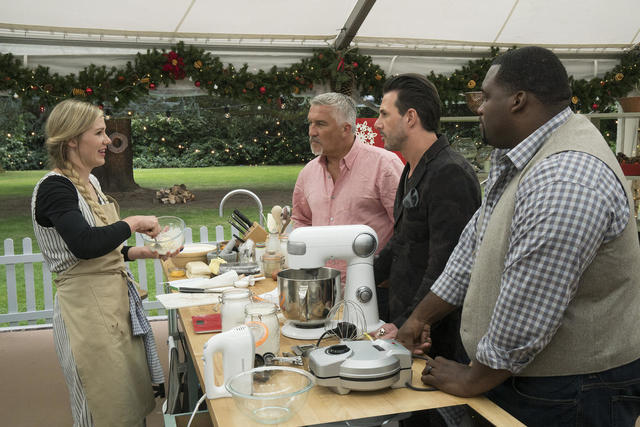 "They would ask me a lot, ‘Why are you being so positive?’ ‘What makes you so happy?’ and it was cool to just be able to say, ‘I definitely am the person I am and the happiness I have is because of my belief in God and the redeeming power of the Atonement,'" LDS mom Bryan McKinnon says about her experience on the Great American Baking Show.

On each episode of “The Great American Baking Show,” skilled bakers compete against each other in three challenges to secure a spot and stay in the running for a shot to be crowned "America's Best Amateur Baker" and get that coveted cake plate. For Highland native Bryan McKinnon, there was a fourth challenge in the season’s premiere episodes: self-doubt. 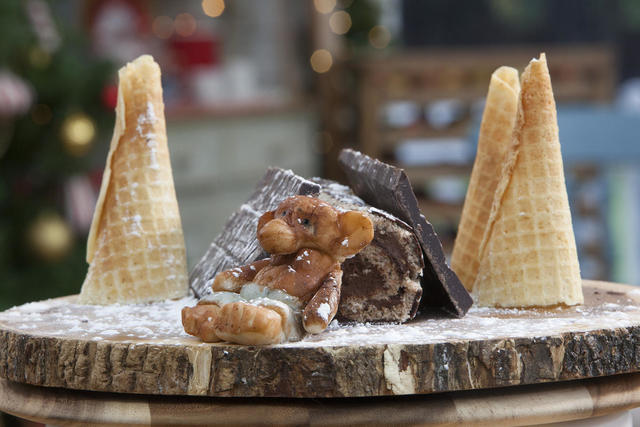 The season’s first two episodes aired Thursday, Dec. 7, and even though McKinnon believed she would be sent home after the first episode, she is one of eight bakers still in the running. Turns out, she was her own worst enemy.