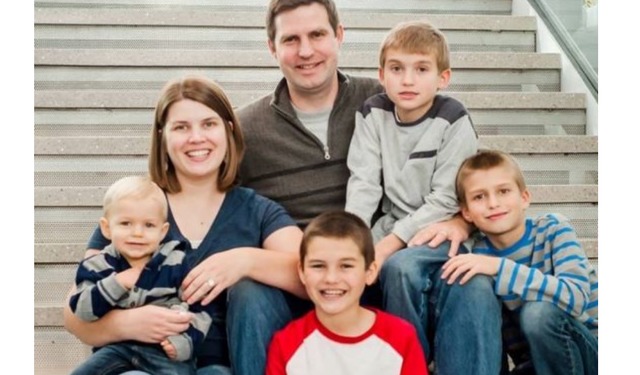 After visiting her two "miracle" twin daughters in the NICU, 37-year-old Katie Evans was just a mile from her home in Santa Clarita, California, when another car struck her own, ejecting Evans from her car.

The 21-year-old driver of the other car is alleged to have been under the influence, Sgt. Dan Dantice told the Santa Clarita Valley Signal. “They found alcohol containers in the vehicle.”

Nearly every day, Evans would visit her premature twins in the NICU, often staying late into the night. "Katie couldn't go a day without visiting her brand-new twin girls in the hospital. She was a devoted mother, sister, and wife," a You Caring page for the family states. 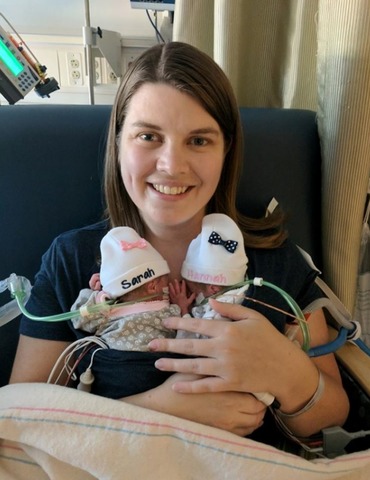 “She might have been 25 weeks when she delivered. They were not expected to survive at all,” Evans's sister-in-law Caralee told PEOPLE. “Every day was like a miracle at the beginning . . . it was a super high-risk pregnancy.”

It was common for Evans to stay at the hospital until late to be with her baby girls, but when it began to get past midnight, and after staying up all night, Evans's husband Jacob began to worry. Then, he learned Evans had died at the scene of the accident, leaving him to raise six children, including a boy with special needs and two little girls in the NICU.

"That's the irony, right? Is that you have dozens of medical professionals who have spent years training, and they've spent months actually working to save two lives that we thought would be lost, and then we have a life we thought we'd have that was lost just because of two bad decisions: one to go out drinking and the other — worse one — to drive afterward, and obviously it breaks my heart and it's broken six little hearts," Jacob Evans told ABC 7.

Despite the tragic loss of their wife and mother, the Evans family did receive some good news. Though just under eight weeks old, the twins Hannah and Sarah are thriving. "We want to share with you some good news: The twins are doing surprisingly well. Both Sarah and Hannah have doubled their birth weight and doctors are planning for them to come home in four to six weeks," an update on the You Caring page states.

“We have a rough road ahead of us, trying to figure out how to handle everything,” Jacob’s brother, Michael, told PEOPLE. “The outpouring of support from the community, from the internet, from our local church, from neighbors . . .  it has been absolutely overwhelming.”

Images from You Caring