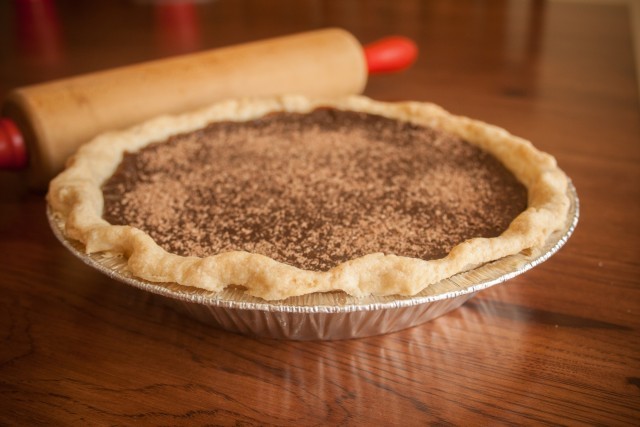 LDS bakers and mother-daughter duo Natalie Warner and Carlene Staller are proving that Mormons know their desserts and know their way around a kitchen.

Both Warner and Staller operate little roadside stands where they sell their homemade pies and other delectable desserts. Warner runs the Rolling Pin Bakehouse in Roanoke, Indiana, and her mother operates Pie Lady on 5 in South Whitley, Indiana.

But what these two humble pie stands have in common--aside from being owned and operated by Mormon women from the same family--is that both have achieved such notoriety with their delicious recipes that they will be featured on national television among the best pie shops around the country.

Next Tuesday, August 25, Rolling Pin Bakehouse and Pie Lady on 5 will be featured on a PBS documentary titled "A Few Good Pie Places," a part food part travel show that features the best pies in America and the bakers behind them.

Mormon Life Tv Mormons On Tv BakingTv,Mormons On Tv,Baking,Mormon Life
Comments and feedback can be sent to feedback@ldsliving.com