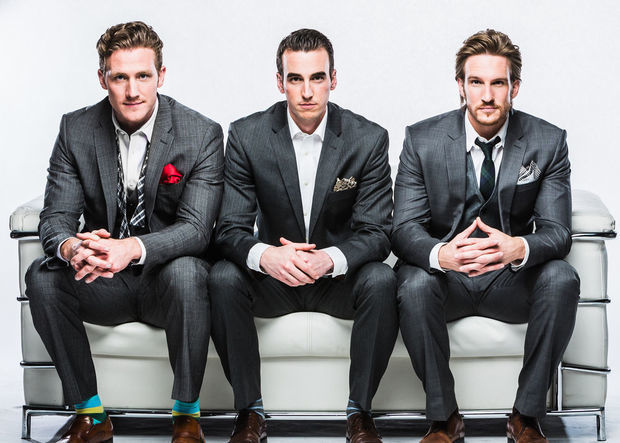 LDS Musicians Land No. 1 and 2 on Billboard Charts

GENTRI is no stranger to the Billboard Charts. GENTRI’s unique and stunning mashup of "What Child Is This?" with "I Wonder As I Wander" took No. 1 on Billboard’s Hot Single chart last year.

Their self-titled debut EP spent 10 consecutive weeks in the top 10 on two different charts including three weeks at No. 2 on both the Classical and Classical Crossover charts.

Lindsey Stirling agrees with GENTRI and strives to keep her influence positive as she stays strong in the gospel despite being in an industry that can make that difficult. “I try to keep the commandments,” she says. “I strive to go to church even when I am on the road or on tour. I’m not perfect, but I really try. I live worthy of a temple recommend, and I strive to keep the gospel as a foundation for my life.”

For more from these incredible artists, check out their Billboard chart-topping albums:

Two years in the making, this Christmas album began with a show-stopping performance of GENTRI’s arrangement of “Silent Night.” This album will help you feel the true joy of Christmas, a joy that comes from celebrating the love and peace of the season.