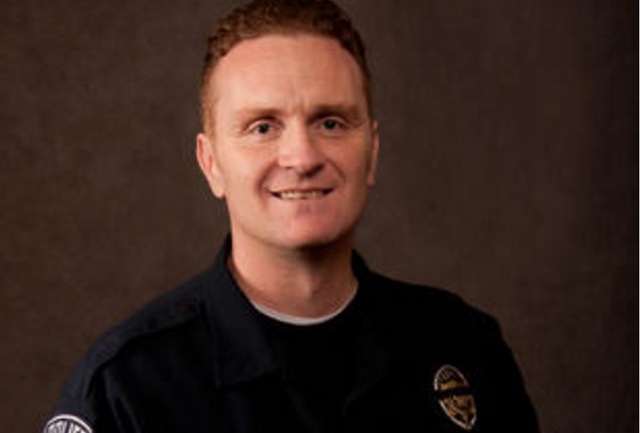 Doug Barney became a police officer for one reason: to help others.

At 6 feet 5 inches tall with a broad physique and curly red hair, Barney was tough to miss, Unified Police Lt. Lex Bell said Sunday. But what made him stand out even more was his big personality.

"He was such a loving and happy and good person, always asking how you're doing. Every time you see him he makes a joke, slaps you on the back, and just makes you feel good," Bell said. "That's just Doug, a boisterous, funny, caring, big old teddy bear of a man."

An 18-year veteran of law enforcement, Barney died Sunday at the age of 45 after being shot by a man who police say had just been involved in a hit-and-run accident in Holladay.