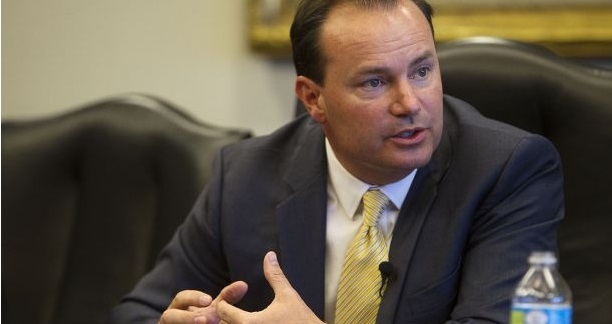 The Trump campaign released a list of 10 names Friday that included the Utah Republican. But Lee didn't express much immediate interest in the job.

"The Supreme Court is very important, and I appreciate being considered. Right now I'm focused on my job in the Senate, where I'm in a good position to defend the Constitution by fighting against government overreach," he told the Deseret News in a statement.

"Both lists that I've seen from the Trump campaign are fantastic," he added. "While my brother and I might disagree as to which list is better, they're both great."