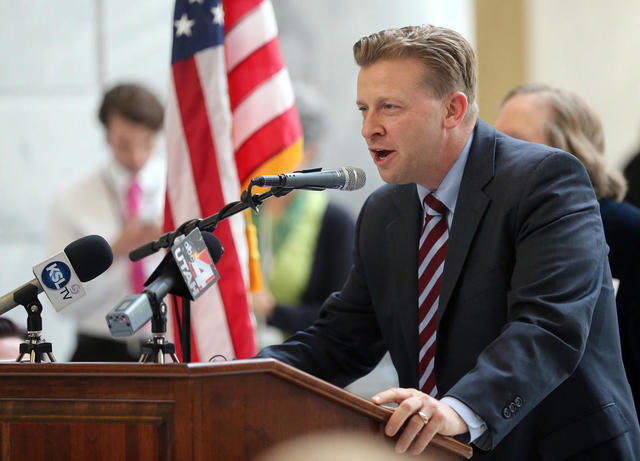 "I'm trying to kind of track the same path that was taken against tobacco 70 years ago," Weiler explained. "It's not government coming in and saying what you can and can't watch. It's just basically a message to the pornography industry that if someone in Utah can prove damages from the product, that they may be held liable financially."