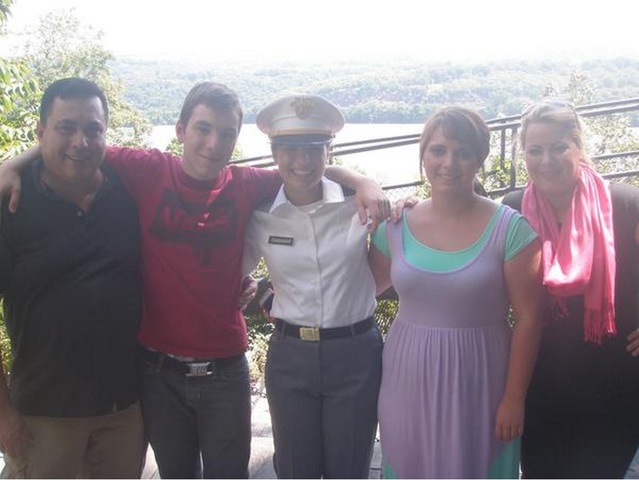 MR says: What an exciting and historic first for this West Point cadet and future missionary. We wish her all the best.

Many members of The Church of Jesus Christ of Latter-day Saints have been honored to attend The United States Military Academy at West Point. But only after a policy change in the 1970s could cadets leave school, usually after their “Yearling” or sophomore year, to serve full-time missions for their church.

Since enrollment was opened to women in 1976, dozens of LDS women have also graduated from this challenging college experience. To date, approximately 200 cadets have joined the distinguished family of missionaries. But every single one has entered the mission field with the title of "Elder".

Soon, one cadet will make history with something else printed on the iconic black name tag — "Sister."

On Sept. 2, 2015, Niquelle Cassador of Gig Harbor, Washington, will enter the Missionary Training Center in Provo, Utah, and become the first female cadet to depart the prestigious program for a mission.