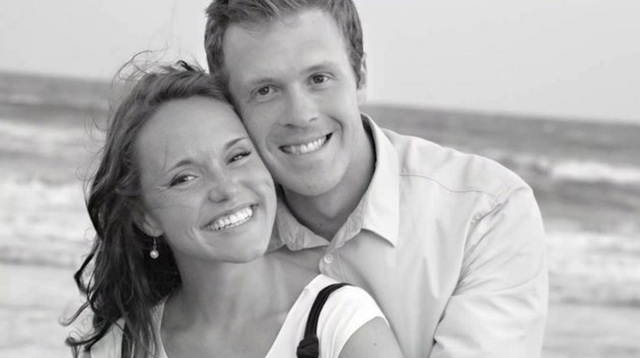 After his wife was critically injured in a deadly car crash, Kyle Wilson didn't know if she or his unborn baby would survive. However, after doctors delivered the baby girl by emergency C-section, both mother and daughter are recovering in the hospital. "The only thing I keep saying over and over again is, 'Keep praying,'" Kyle Wilson said. "We've had lots of group fasts on our behalf, and we've really felt that support. We've seen lots of miracles. We know God's hand is in our lives."

It's been four days since a violent crash killed two West High School students and injured another when their Chevy Impala crossed the median on 300 West near 700 North and hit a Honda Pilot head-on.

Amy Wilson, the pregnant woman driving the Honda was still listed in critical condition Monday, but her husband said she is recovering — as is their newborn baby girl.

Amy Wilson was just five weeks from away delivering her baby when the crash happened Thursday.