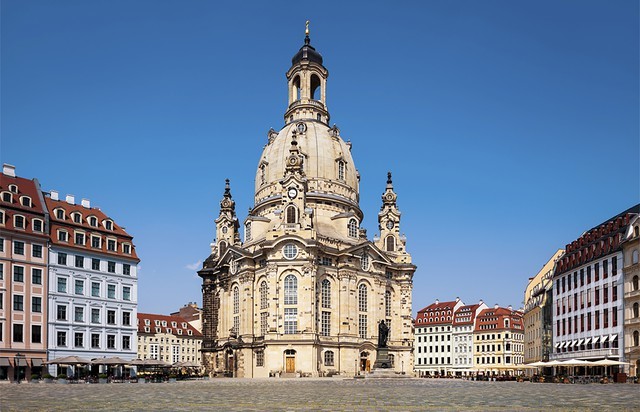 Pick a talk to share with your families from the complete list of the conference sessions, found here. This is one suggestion.

The following is a story that President Dieter F. Uchtdorf shared in the Sunday morning session of General Conference:

"Not far from where my family lived was the city of Dresden. Those who lived there witnessed perhaps a thousand times what I had seen. Massive firestorms, caused by thousands of tons of explosives, swept through Dresden, destroying more than 90 percent of the city and leaving little but rubble and ash in their wake.

In a very short time, the city once nicknamed the “Jewel Box” was no more. Erich Kästner, a German author, wrote of the destruction, “In a thousand years was her beauty built, in one night was it utterly destroyed.” During my childhood I could not imagine how the destruction of a war our own people had started could ever be overcome. The world around us appeared totally hopeless and without any future. 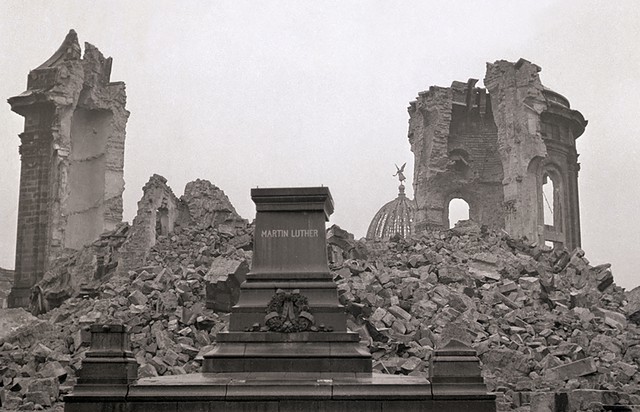 Last year I had the opportunity to return to Dresden. Seventy years after the war, it is, once again, a “Jewel Box” of a city. The ruins have been cleared, and the city is restored and even improved.

During my visit I saw the beautiful Lutheran church Frauenkirche, the Church of Our Lady. Originally built in the 1700s, it had been one of Dresden’s shining jewels, but the war reduced it to a pile of rubble. For many years it remained that way, until finally it was determined that the Frauenkirche would be rebuilt.

Stones from the destroyed church had been stored and cataloged and, when possible, were used in the reconstruction. Today you can see these fire-blackened stones pockmarking the outer walls. These “scars” are not only a reminder of the war history of this building but also a monument to hope—a magnificent symbol of man’s ability to create new life from ashes.

As I pondered the history of Dresden and marveled at the ingenuity and resolve of those who restored what had been so completely destroyed, I felt the sweet influence of the Holy Spirit. Surely, I thought, if man can take the ruins, rubble, and remains of a broken city and rebuild an awe-inspiring structure that rises toward the heavens, how much more capable is our Almighty Father to restore His children who have fallen, struggled, or become lost?

► You'll also like: Take Virtual Tour of the Church from Pres. Uchtdorf’s Conference Talk
It matters not how completely ruined our lives may seem. It matters not how scarlet our sins, how deep our bitterness, how lonely, abandoned, or broken our hearts may be. Even those who are without hope, who live in despair, who have betrayed trust, surrendered their integrity, or turned away from God can be rebuilt. Save those rare sons of perdition, there is no life so shattered that it cannot be restored.
The joyous news of the gospel is this: because of the eternal plan of happiness provided by our loving Heavenly Father and through the infinite sacrifice of Jesus the Christ, we can not only be redeemed from our fallen state and restored to purity, but we can also transcend mortal imagination and become heirs of eternal life and partakers of God’s indescribable glory."