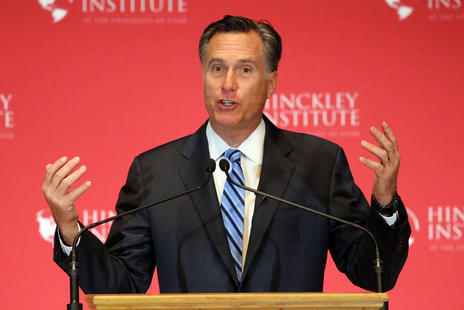 Mitt Romney: My Family Wants Me to Run for President

Mitt Romney is getting pressure from his family to run for president, but is that still even a possibility for the former Massachusetts Governor?

Romney, who said his wife and kids had been pressuring him to enter the race, again dismissed the possibility of a run.