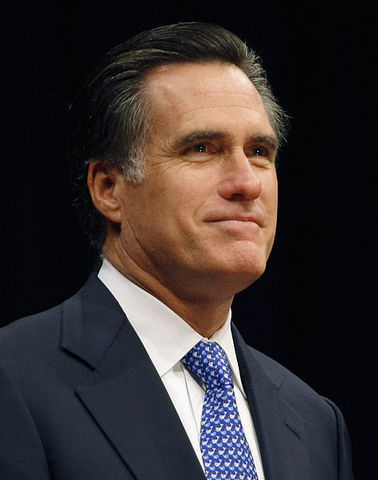 Mitt Romney must tackle his religion

Mitt Romney must face the religion question — again. It’s a persistent and nagging threat to his candidacy. Four years ago, he didn’t have an effective playbook for managing it. The “Hail Mary” pass (pardon the theological pun) was his December 2007 speech in Austin, Texas, wherein he sought to explain his Mormon faith. There was no immaculate reception (sorry again) of the address by the primary electorate, so Romney’s primary season foundered. A new campaign offers hope, but he better get religion right this time or it’ll be déjà vu all over again.

I wrote about all this in a series of three columns published herein about four years ago, predicting that critics would seize upon some oddities of the Mormon faith in an effort to discredit Romney’s candidacy. Actually, the anticipated assault on his religion, at least from professional journalists and pundits, was much milder than I had anticipated. Instead, a quiet smear campaign in some evangelical circles was gutting Romney without any expert assistance.
Read the rest of this story at thehill.com