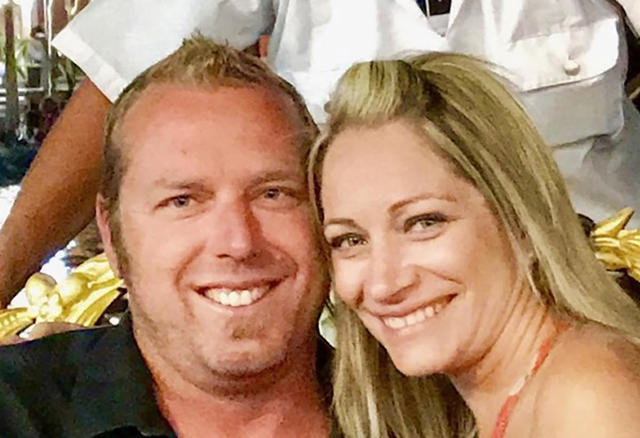 What a sweet testimony from this father: “As the father of Jared, I can identify with some of the fathers we read about in the scriptures,” Dan Tucker wrote in an email to the Church News. “Adam, Noah, Isaac, Lehi, among others, had a lot of heartache to deal with. But the father I can most identify with is Joseph the carpenter. Even though he wasn’t the real father of Jesus, he provided for Him all his life. . . . I can only begin to identify with the heartache that Joseph and Mary must have felt during the last few days of their son’s life.”

Jared Tucker, the only American to perish in the Aug. 17 terrorist attack in Barcelona, Spain, is a member of the Church, according to family members who contacted the Church News.

Tucker and his wife, Heidi Nunes-Tucker, who were living in the San Francisco Bay area, were simultaneously observing their honeymoon and first wedding anniversary on a trip to Europe.

► You may also want to read: Family Members of Temple Missionaries Killed, Injured in Deadly Terrorist Attack in London

National news media reported that the couple were at a kiosk in the middle of Las Ramblas shopping when Jared stepped away to find a restroom.

A van plowed straight into the crowd, causing the deaths of 13 people and injuring more than 100. Jared, 42, was among those who died.