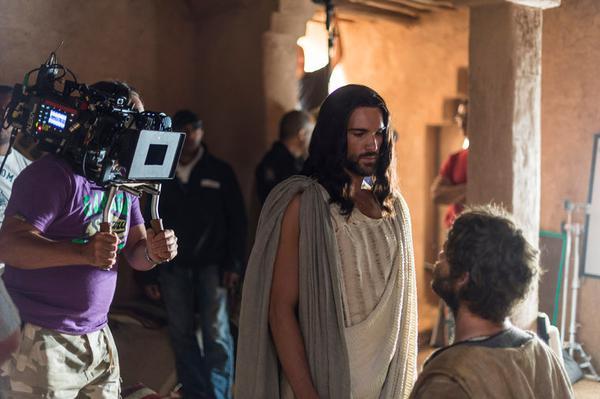 Hollywood executives are responding to audience demand for more faith-based media, including television shows and movies. Recent productions featuring Bible stories have been popular with audiences in the past couple of years. In fact, last year was a banner year for faith-based productions. More television programming will be released this year as viewers enjoy Christian or spiritual content that addresses contemporary issues.

“It really was an encouragement for many of us to think that there’s a hunger, an interest in the basic Bible message,” explained Greg Johnson, president of Standing Together and a representative of the National Association of Evangelicals. “I think when Hollywood stays to the script of the Christian message and remains true to it, Christians and people who are interested in faith-based films I think are drawn to that.”

Well, I think it’s a great way to get people interested in and excited about the text, and then if they’re drawn on into the text, then they can start to learn more of the details of it,” said Eric Huntsman, coordinator of Ancient Near Eastern Studies at Brigham Young University.