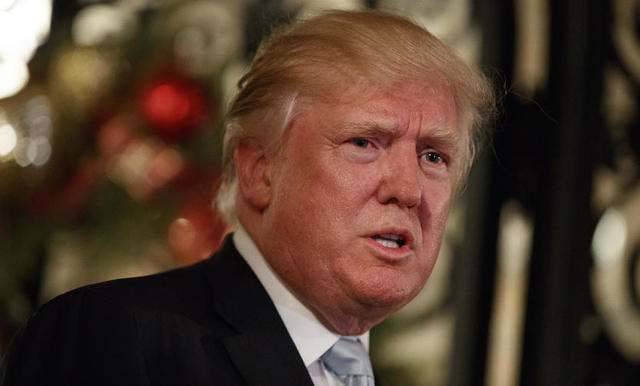 With the Mormon Tabernacle Choir's performance at the presidential inauguration coming up on January 20, a member of the choir chose to resign her position rather than sing at the event, something that has caught the attention of CNN, NBC, and other news outlets.

After singing with the world-famous choir for five years, Jan Chamberlin announced via Facebook Thursday afternoon that she had submitted her resignation to the choir because she could not "in good conscience" sing for a man she compared to Adolf Hitler.

"Since 'the announcement,' I have spent several sleepless nights and days in turmoil and agony. I have reflected carefully on both sides of the issue, prayed a lot, talked with family and friends, and searched my soul," Chamberlin wrote in her Facebook post before citing several reasons to remain with the choir. "But it’s no use. I simply cannot continue with the recent turn of events. I could never look myself in the mirror again with self respect."