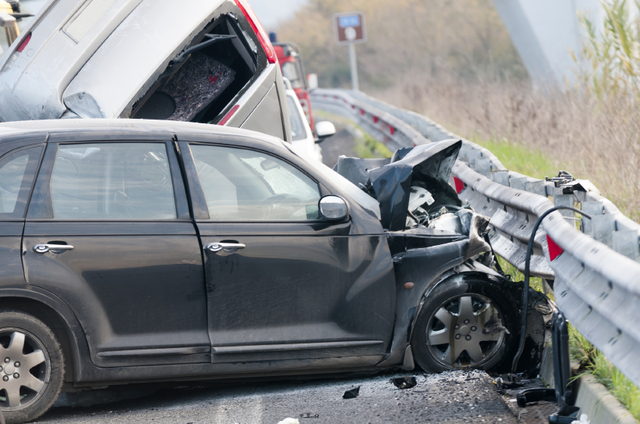 The following story originally ran on LDS Living in August 2016.

Sometimes I assume Heavenly Father is not answering my prayers when maybe He really is and I just didn’t recognize the answer. Has that ever happened to you? You think, “Why doesn’t He listen? Why won’t He pay attention to me?” when suddenly you realize that He was answering all along and you just didn’t see.

Our two oldest children got their mission calls at the same time, the same day. A week or two before they were supposed to go, my daughter was working desperately to get our house and yard looking better than they ever did in our real lives so that we could have people over to say good-bye. We had a ton of family coming, and so she was working hard. She drove our van to an uncle’s house to pick up an edger for the lawn, and on the way home she misinterpreted a traffic light and turned left in front of an oncoming vehicle and was broadsided. The van flipped on its side, skidded into the median, slid into a bus, and finally came to a stop. And I got a phone call.

I thought, “Heavenly Father, this little girl who has been trying so hard to decide whether to go on a mission in the first place, who finally made the decision, who is going to the temple THIS WEEKEND—why didn’t You protect her? You couldn’t have put in her mind, ‘Don’t turn left in front of oncoming traffic’? You couldn’t have helped her see that light? Don’t You care?”

Let me tell you the rest of the story. After the van came to a stop, my daughter climbed out of it and ran to see what had happened to the occupants of the other car. They had airbags, so they were okay, and they said, “Please don’t worry about us; go see what happened to the driver of the van.”

She said, “I was the driver of the van.”

They were aghast. “How is that possible? How are you walking?” They made her sit down on the curb. She had a pretty good scrape on her arm because the window had been open and her arm had been out the window as the van skidded across the road, but there didn’t seem to be anything else wrong with her.

Interestingly, the windshield of that van had recently been replaced, and because the company doing the repair didn’t have the right kit to glue it in they had just installed it in a sort of rubber gasket all around the edges. As soon as the van was hit, the windshield popped right out and landed on the ground. Not one shard of glass came in.

Interestingly, the captain’s chairs in the middle section of that van had recently been rotated around because my kids had been playing a game, and the captain’s chair was completely blocking the side window, so no glass came in that side of the van.

Interestingly, our van was essentially folded in half, totaled, such that when the emergency crews came on the scene they assumed they would need to call LifeFlight. Instead, they found my daughter sitting on the curb with a scrape on her arm.

I can almost hear Heavenly Father say, “What makes you think I wasn’t protecting her? What makes you think I wasn’t answering that prayer? Here’s a fact of life, Daughter—if you turn left in front of a car, chances are, you’re going to get hit. But because I have a special mission in mind for your little girl, I’m going to protect her from the worst of the consequences and let this be a lesson instead.” 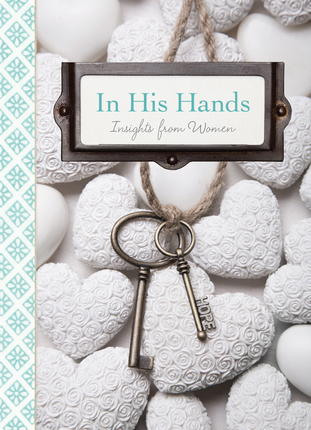 For more stories like this, check out In His Hands: Insights from Women, available now at Deseret Book and deseretbook.com. Or check out Emily's charming books Once There Was a Mom, Take Two Chocolates and Call Me in the Morning: 12 Semi-Practical Solutions for the Really Busy Woman, and Confessions of an Unbalanced Woman.