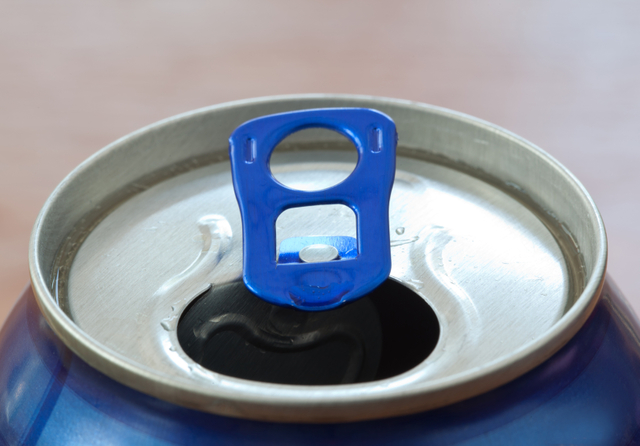 A few days ago, an interesting snippet aired on NPR. It addressed something said by a recent NPR interviewee who said that Mormons don't drink Coke, coffee, or booze, but pay tithing and have sacred undergarments.

After NPR aired that interview, they had people calling to tell them that the statement wasn't quite correct. In the end, they contacted historian Matt Bowman in an attempt to set the record straight. Here's what he said. Read the entire interview here, or take LDS Living's poll, Do You Drink Caffeine?

MATTHEW BOWMAN: There is a code that Mormons follow - a dietary code - called the Word of Wisdom. And its history is rather complex and a little bit ambiguous, which lends itself to this kind of individual interpretation.

MARTIN: Bowman says it goes back to Mormon Prophet Joseph Smith, who said he received a revelation from God forbidding Mormons to consume hot drinks, alcohol, tobacco or too much meat. Over the years, the meaning of hot drinks has come to mean tea and coffee.

BOWMAN: But many Mormons who read this as a health code look at tea and coffee and say well, what do these things have in common? And the conclusion is caffeine. So many Mormons then will say well, we should not drink any caffeinated beverages.

► You'll also like: Did the LDS Church Officially "OK" Caffeine?