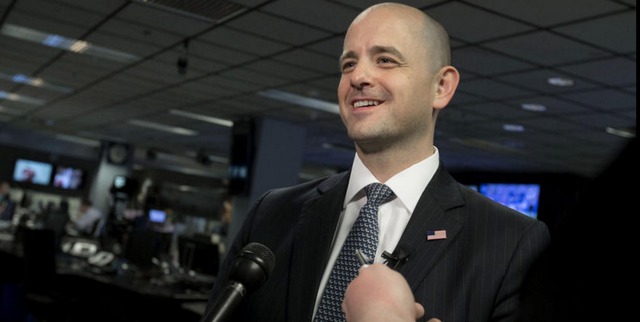 Evan McMullin could win Utah and become the first third party candidate to win electoral votes since George Wallace in 1968. This fact alone has gotten national news sources buzzing—everything from CNN to the New York Times. Now a recent poll shows McMullin has even overtaken the democratic presidential candidate:

A new Rasmussen poll released Monday found that Evan McMullin’s popularity in the Beehive State is rivaling that of the two major party candidates.

The poll showed that McMullin trails Republican nominee Donald Trump by one point, 30 to 29 percent, and is ahead of Democratic nominee Hillary Clinton, who had 28 percent. Libertarian candidate Gary Johnson has 5 percent and Jill Stein has 1 percent of the vote in the deep red state.

“Should McMullin win the state of Utah, he would be the first independent since 1968 to take electoral college votes,” according to the poll. “McMullin and his running mate Mindy Finn have gathered the attention of the national media since they began to make polling strides in Utah. Campaign efforts at the weekend were also targeted at Idaho.”