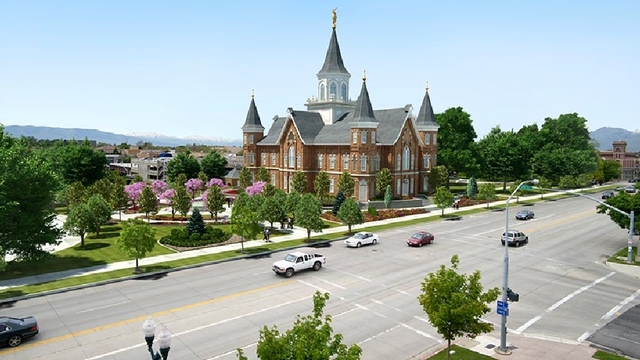 Ever since it was announced in the October 2011 general conference, members of the Church (and not just those in Utah) have been looking forward to the dedication of the Provo City Center Temple with anxious anticipation.

Now, the temple is nearing completion and Latter-day Saints can begin scheduling appointments for living ordinances by calling 801-343-2700, according to LDS.org.

The open house for the Provo City Center Temple will  begin Friday, January 15th, though open house reservations will be available starting January 4th. Given the large number of expected participants, the tours of the temple will run almost two full months, ending on March 5th.

On March 19th, a cultural celebration will be held and on March 20th, the temple will be dedicated.

The temple will then open for ordinances on Tuesday, March 22nd.