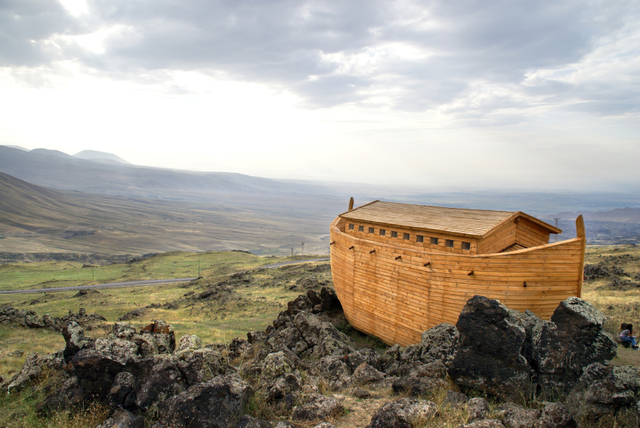 MR says: With so many amusement and theme parks based on movies, comics, and pop culture, it's refreshing seeing one open based on a popular story from the Bible.

The opening date of the park was chosen based on the seventh verse of the seventh chapter in the book of Genesis, which described when Noah and his family entered the ark.

"Out of all the biblical events, probably the ark is the most well-known around the world, which is one of the reasons why it's going to attract visitors from all over the world, not just Christians," Ken Ham, founder and president of Answers in Genesis, said, the Courier-Journal reported. "People from all different backgrounds are interested in Noah's Ark."

Read the rest of this story at ibtimes.com