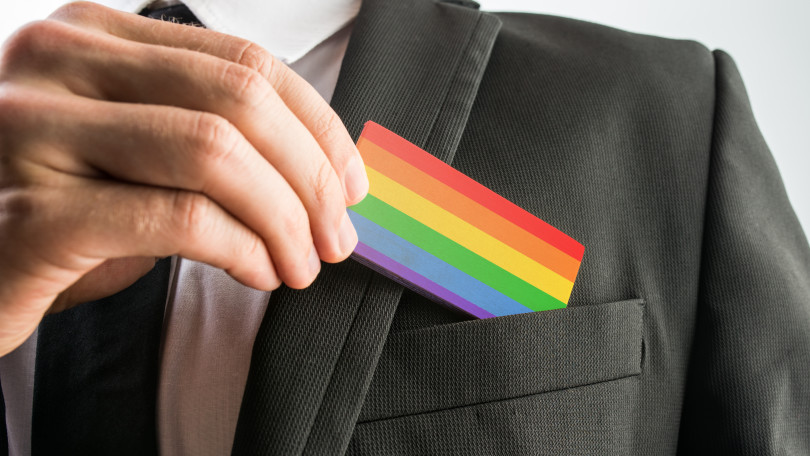 On Choice & Homosexual Feelings: My Experience As an Active Gay Mormon

Nearly every time I tell someone that I am an active gay Mormon, they hug me. Something about my declaration for some reason inspires them to console me. Mind you, I’m can’t be sure which part of my statement they’re comforting me about: the fact that I’m attracted to men or the fact that I’m Mormon as well. Too often, people look at these two labels, these unstoppable yet opposed forces that seem doomed to butt heads with one another until the end of time. And people worry about anyone who happens to be caught in between the two. Perhaps rightly so. With an ever-growing rally of cries to be “true to yourself” and to live a supposed authentic homosexual life, the pressure can be enough to bring even the strongest members of the Church to crumble, hopeless and defeated.

I’m not here to point fingers, to blame, or to criticize. There are plenty of people who do enough of that.  Nor am I here to impress anyone, to be that guy who has it all figured out. Mostly because that couldn’t be farther from the truth. No, I merely am here to add my voice to what I hope is a swelling rally cry in favor of another path. A path that strays far from the commonly accepted script of the homosexual experience to what I believe is a future so much better than what anyone else has offered.