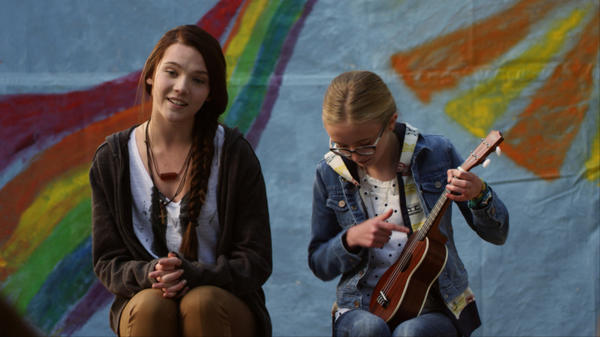 'Once I Was a Beehive' Releases Today, Achieves Rare Level of Sincerity

MR says: 'Once I Was a Beehive' releases in theaters today! Learn what all of the buzz is about with this charming, funny, and nostalgic girls camp film. To get tickets or see where the movie is playing, click here.

“Once I Was a Beehive” achieves a quality few LDS-themed films have managed to reach: accessibility.

It does this by telling its story through the eyes of an outsider named Lane (Paris Warner). Lane is a 16-year-old girl whose mother marries a Mormon.

Without Lane, “Once I Was a Beehive” might be a simple, two-dimensional parody of yet another quirky aspect of LDS culture. But with her, the film shows the sincere heart beneath some well-trod Mormon stereotypes.