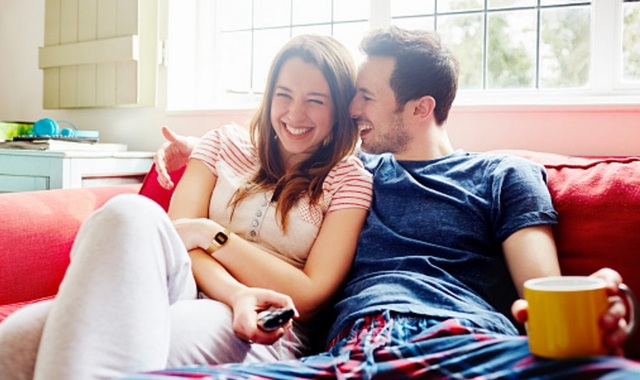 The Marriage Miracle That Can Improve Your Marriage, but Few Will Try

It’s easy to fall into this critical trap, especially in a marriage. But here's one simple idea to remember that could make all the difference in your marriage.

I watched a young woman lift her crying baby from the stroller at the airport. Her husband began to fold the stroller up for stowing, and she said, “You don’t have to fold it up, yet. Not until we’re at the plane.”

He stopped, puzzled, but pushed the empty stroller along. “We should get some bottled water,” he suggested.

“No, I just want to get to the gate,” she said, jostling the baby to quiet her down. “They’ll have water on the plane.”

Again, a little more defeated, he fell into step with his wife. “Do you want me to try?” he asked, reaching for the infant.