Our 11 Favorite Mormon Moments from 2016

While in Spain on Church business in May, Elder David A. Bednar was approached by a man who had been inactive in the Church for 25 years. He asked the Apostle, “Are you from the Church?"

That's when Elder Bednar gave his priceless response: “It is time to come back.” 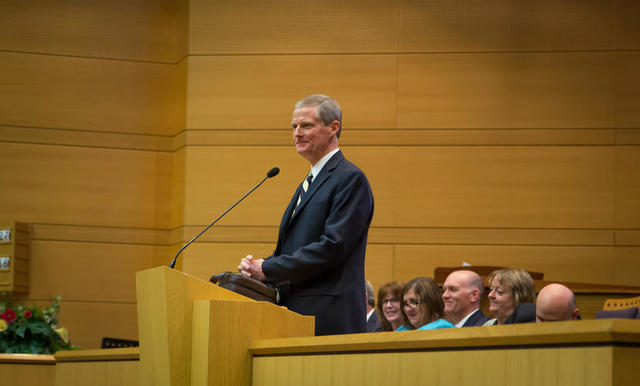 Photo from the Deseret News.

“Elder Bednar introduced himself to the man, expressed his love, and invited him now to come back—with his family,” President Kevin B. Pack of the Madrid Spain Mission told the Deseret News. “It was a moving experience to participate in this very tender moment and watch a special witness of the Savior’s name minister to one of His sheep.”

He continues, "Wherever he went, I noticed that he looked for opportunities to minister to ‘the one.’ That one person was different wherever he went. The one included a bishop leading a small congregation and feeling the weight of his calling, a missionary wanting to know he was in fact called of God, a less active member he met on the street of Las Palmas, a non-member of the Church wanting to know what he needed to do to believe, and even my own children. I believe Elder Bednar came to Spain to minister to individuals and I observed this first hand on multiple occasions while with him."

In an interview with Broadly, Elizabeth Smart shared some of the unintentional but devastating and potentially crippling side effects that can result from the way Mormon culture addresses chastity.

"I think the power of faith is amazing, the hope and the healing that it can bring to people," Elizabeth Smart said in the interview, crediting her LDS faith for helping her survive and overcome the nightmare of her abduction.

"But I also think there's another side of it that can be potentially very harmful, especially when a lot of religions teach that sexual relations are meant for marriage... It's so stressed that, girls in particular, tie their worth to their virginity, or, for lack of a better word, purity."

And Elizabeth Smart had been one of those girls.

Shortly after being kidnapped and raped, Smart recalled a lesson she had as a young woman, in which she was told, "You're like this stick of gum, and if you have sex before you're married, it's like someone chews up that piece of gum, and then when you're done, who wants a piece of gum that's already chewed up? No one." 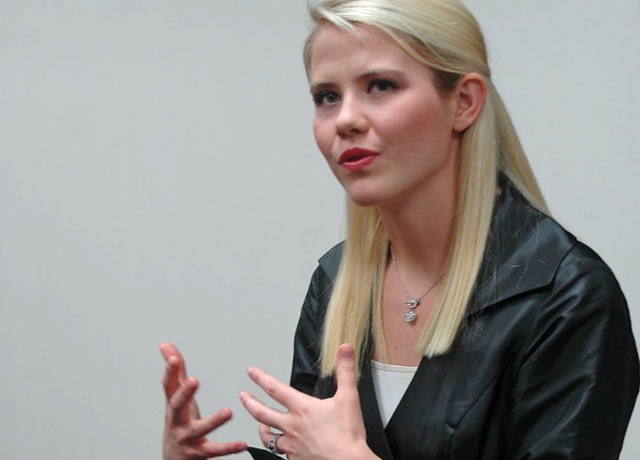 While the intention of the lesson was to teach uplifting, eternal values, the overall message failed to communicate that she was a daughter of loving Heavenly Parents who would love and want her, no matter what. The lesson also simplified chastity and purity to mean "not having sex before marriage," something that limits those values and sends harmful messages to victims of sexual assault.

Even after her rescue, Smart sat through another such lesson, in which she was told: "You're like this beautiful fence, and you hammer these nails in, and then every time you have sex with someone else, it's like you're hammering in another nail. And you can take them out, you can repent of them, but the holes are still there."

Another analogy that misses the point of the gospel and our Savior Jesus Christ, who came to this world to atone for our sins and to experience our pains so that in every circumstance He can make us pure, make us whole, and heal our broken hearts. Analogies like these can not only limit our divine worth and power, they also can limit His.