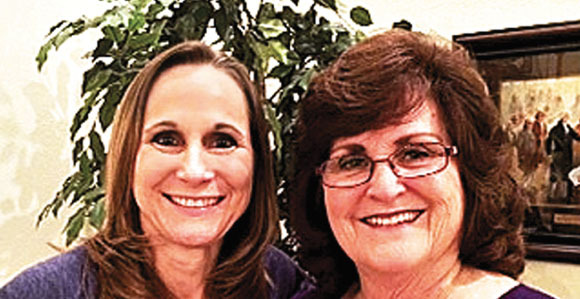 Persistent Visiting Teacher Comes 'to the Rescue' Through Visits

Melissa Campagnoni and her visiting teacher, Lorraine Barlow, are the closest of friends, but this was not always so. Building this relationship required time and sacrifice on the part of both and commitment and caring from a dedicated visiting teacher.