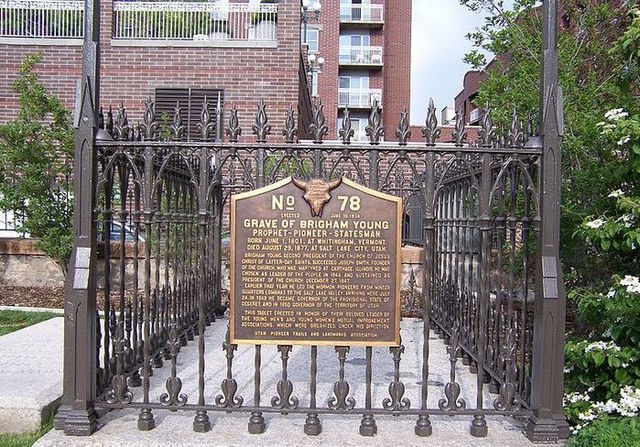 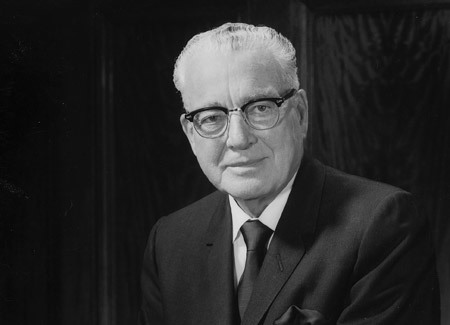 Throughout his life, President Lee developed careers in education, business, and government.

During the Great Depression, President Lee developed a self-help program that would grow into the Church's welfare system. 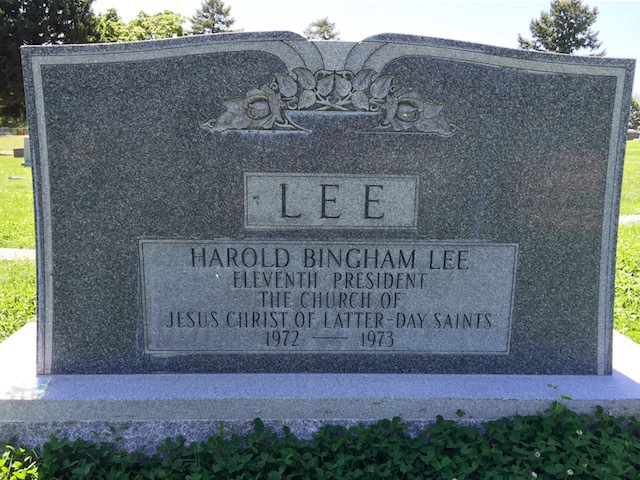 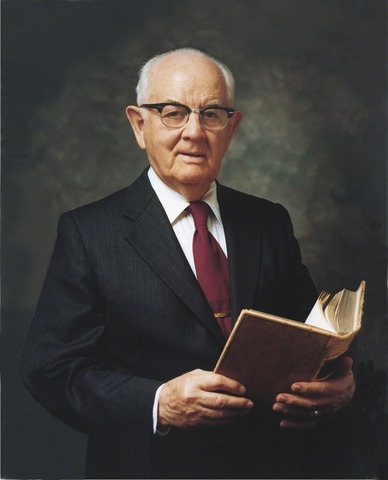 When President Kimball was 3 years old, his father accepted a call to serve as a stake president in Arizona and the family settled in Thatcher, Arizona.

President Kimball was called as an apostle in 1943 and was later called as a president of the Church on December 30, 1973, at the age of 73. Throughout his time as an apostle, President Kimball battled health problems that included throat cancer and a series of heart attacks that lead to an operation on his heart performed by President Russell M. Nelson, who was a heart surgeon at the time.

During his time as a prophet of the Church, the priesthood was extended to all worthy male members regardless of race and the missionary force doubled.

After 12 years as a prophet, President Kimball passed away on November 5, 1985, and was buried in the Salt Lake City Cemetery. 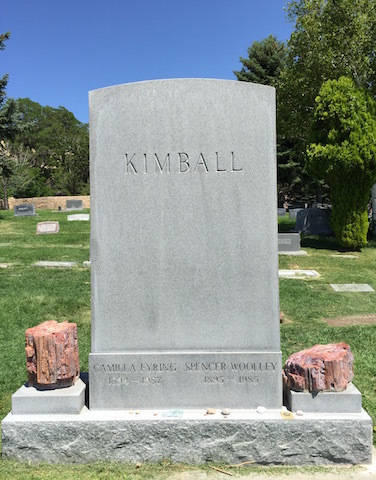 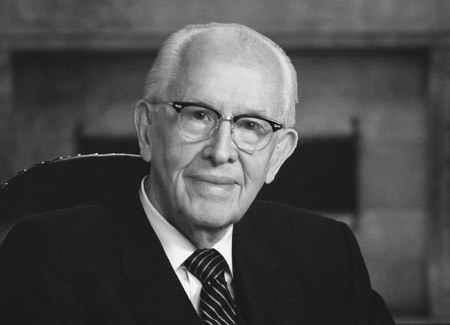 President Benson served as two stake presidents before he was called to serve as an apostle on October 7, 1943. After he received a master's degree in agricultural economics, President Benson became the U.S. Secretary of Agriculture in 1953.

On November 10, 1985, President Benson was called to serve as a prophet. As a prophet, he emphasized the importance of daily scripture study and missionary work. President Benson passed away on May 30, 1994, and was buried in Whitney, Idaho. 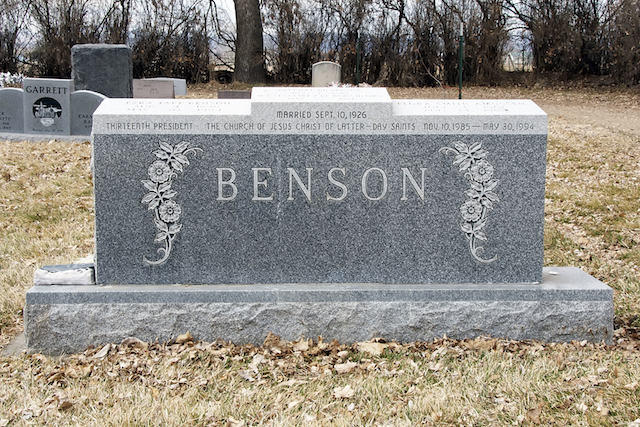 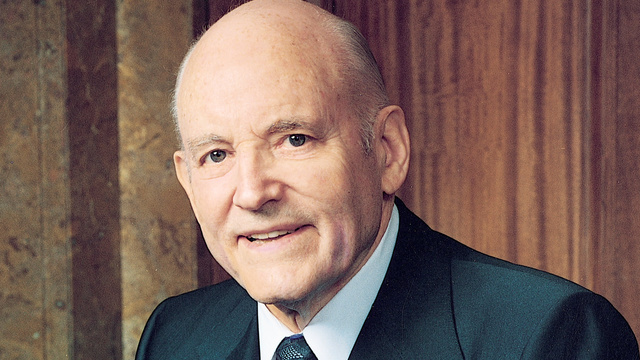 President  Hunter grew up wth a love of music and after high school, he toured for five months on the SS President Jackson with his band, Hunter's Croonaders. However, President Hunter gave up his music career shortly after marrying his wife, Clara May Jeffs. President Hunter later enrolled in law school and became a successful lawyer in California. 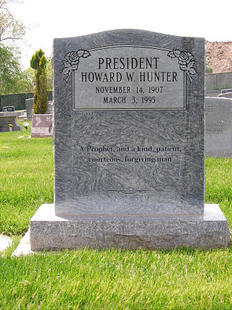 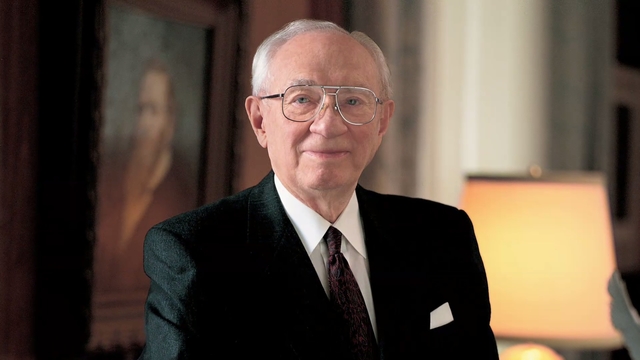 President Gordon B. Hinckley was born in Salt Lake City, Utah, on June 23, 1910, to Bryant S. Hinckley and Ada Bitner Hinckley. After graduating from the University of Utah, President Hinckley was called to serve on a mission to Great Britain. Once he returned, he began working as the executive secretary of the Church Radio, Publicity, and Literature Committee.

On January 27, 2008, President Hinckley passed away at the age of 97 and was buried in the Salt Lake City Cemetery. 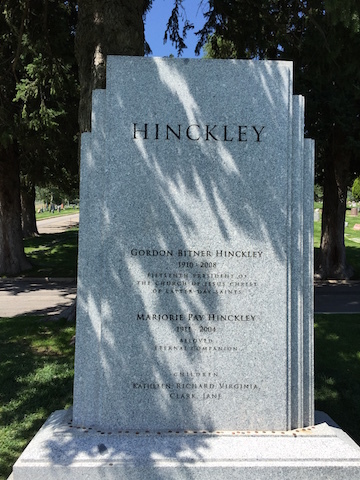