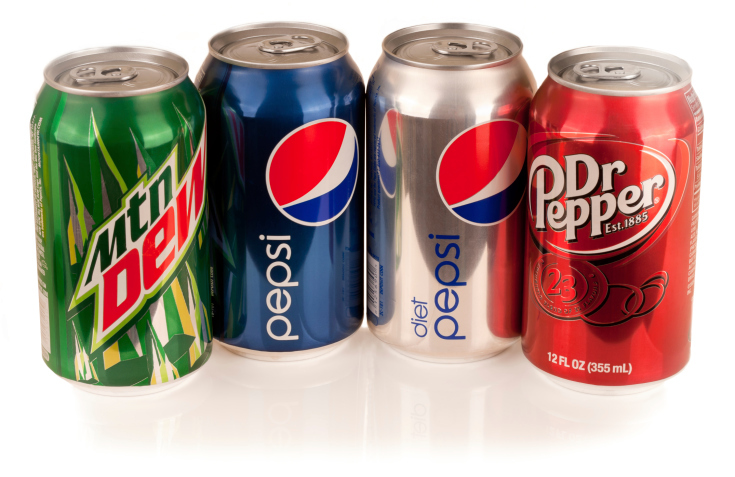 Poll: Do You Drink Caffeine?

I’ll admit it: I grew up thinking that Coke and other caffeinated drinks were frowned upon by the Church. I knew it wasn’t explicitly against the Word of Wisdom, so when asked why I wouldn’t drink anything caffeinated, I would say I didn’t enjoy the taste. But the reality is that I was mostly avoiding the caffeine. I thought drinking it was wrong.

But why? And where did I learn to think that?

It wasn’t until my mission when Coca-Cola was the only soda to be had—and quite often the only clean drink to be had in miles—that I realized that drinking caffeine wouldn’t land me in the bishop’s office. Turns out, drinking caffeine is yet another gray area where our Church leaders leave the decision up to us. However, President Boyd K. Packer gave some excellent insight on the topic:

The Word of Wisdom was "given for a principle with promise" (D&C 89:3). . . . Generally principles are not spelled out in detail. . . . There are many habit-forming, addictive things that one can drink or chew or inhale or inject which injure both body and spirit which are not mentioned in the revelation. . . . Obedience to counsel will keep you on the safe side of life.

In 2012, the Church stated that it “does not prohibit the use of caffeine" and that the reference to “hot drinks” “does not go beyond tea and coffee.” So that leaves it up to us: are we going to drink caffeinated drinks or not? As important as this question might be to you, I believe there’s a more important one: are we judging others for their choices?

This is where the real danger lies, in my opinion. When it comes to a gray area where our doctrine doesn’t “spell it out in detail,” it’s not our place to spell it out for our fellow members based on our own opinions. Now I’m not saying that I’m perfectly non-judgmental. All I’m saying is that it’s probably best that we all try to follow President’s Uchtdorf’s advice when it comes to judging others: stop it.

So take the poll below and let us know if you drink caffeinated drinks or not. You can be honest, don’t worry. This is a no-judging zone.