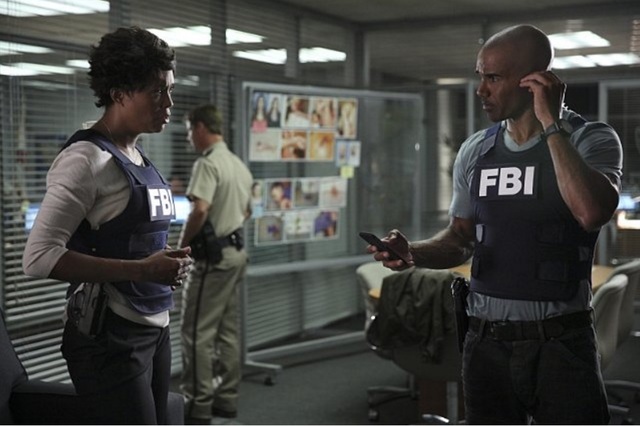 In a TV drama fraught with graphic violence that follows a group of FBI profilers as they dive into the twisted psyches of criminals, it's a little unexpected to hear an uplifting quote from one of the Lord's chosen apostles. But that's what viewers of the popular CBS show Criminal Minds experienced when they watched a story about a serial killer and her son.

The quote appears near the end of the episode, around 39 minutes in, and it's from our beloved President James E. Faust: "The influence of a mother in the lives of her children is beyond calculation."

It's a sweet message from an apostle, but, put in the context of the show, the quote also provides a warning to parents of how much their lives impact their children—for good or ill.

But this isn't the first time a quote from a prophet or apostle has popped up in unexpected places in pop culture.

Viewers of a sports debate show on ESPN, Pardon The Interruption, were enlightened by the words of Joseph Smith when famous Latter-day Saint quarterback Steve Young said, "The greatest locker rooms in football, the ones that go to championships, live the famous quote, 'You teach them correct principles and let them govern themselves.'" That "famous quote," of course, came from none other than the first prophet of the restoration, Joseph Smith.

And did you know rappers like P. Diddy, Pharrell Williams, and LL Cool J have been inspired by the voice of our prophets? Check out these awesome Tweets they shared that also happen to share good truths from these inspired men:

One of the greatest weaknesses in most of us is our lack of faith in ourselves. – L. Tom Perry

Sometimes we become so focused on the finish line, that we fail to find joy in the journey. – Dieter F. Uchtdorf— Pharrell Williams (@Pharrell) August 14, 2013

Without hard work, nothing grows but weeds.Gordon B. Hinckley— LLCOOLJ. (@llcoolj) August 6, 2013