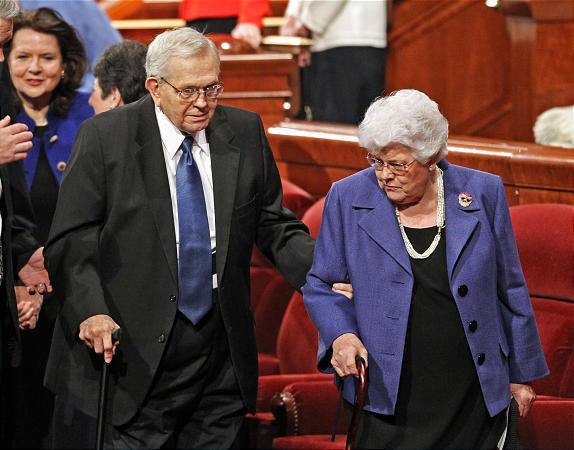 Sunday, two years after a fire during a meeting left nothing of the chapel behind but charred walls and dear feelings, the freshly rebuilt Longfellow Park chapel was rededicated by President Henry B. Eyring of the First Presidency and President Boyd K. Packer, president of the Quorum of the Twelve of The Church of Jesus Christ of Latter-day Saints.

The chapel held personal significance for both President Eyring, who attended services in the meetinghouse while working on his doctoral degree at Harvard, and President Packer, who visited the building frequently with his wife and nine of his 10 children while president of the New England States Mission from 1965-68.

"This is a place of sacred treasured memories of the Savior and His love, where we worshiped and served Him here, over the years," President Eyring said.

President Packer, 86, collapsed after speaking at the rededication.
Read the rest of this story at deseretnews.com