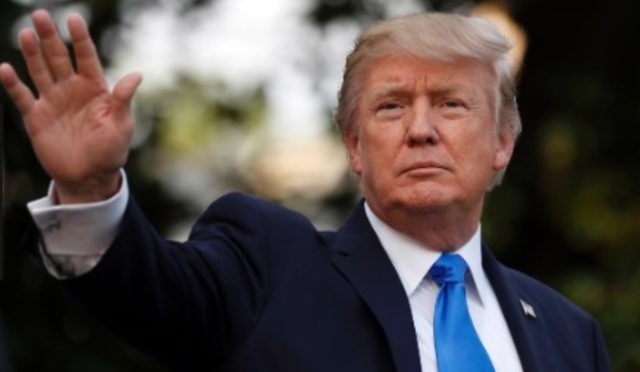 On Monday, December 4, President Donald Trump is coming to Utah for the first time as president. Among other things, President Trump will tour the LDS Church's Welfare Square and meet with Church leaders.

The meeting was confirmed by Matt Whitlock, a spokesman for Senator Orrin Hatch's office, who said:

President Trump will join a long list of presidents, beginning with President Ulysses S. Grant in 1875, who have visited Utah and met with Church leaders.

In fact, after visiting the Church's welfare services, President Ronald Reagan praised the Church. "You know that I’ve talked for a long time about Americans doing for themselves, about the private initiative, about citizens’ groups doing so many things that government thinks only it can do," said Reagan. "And I have just toured a cannery—part of the program of the Latter-day Saints for meeting the needs of their people when they have to have help.”

President Reagan also noted that what makes the Church's welfare system so successful and unique is that it focuses not only on helping the needy provide for their immediate needs, but it gives them the experience, satisfaction, and opportunity to become self-sufficient.