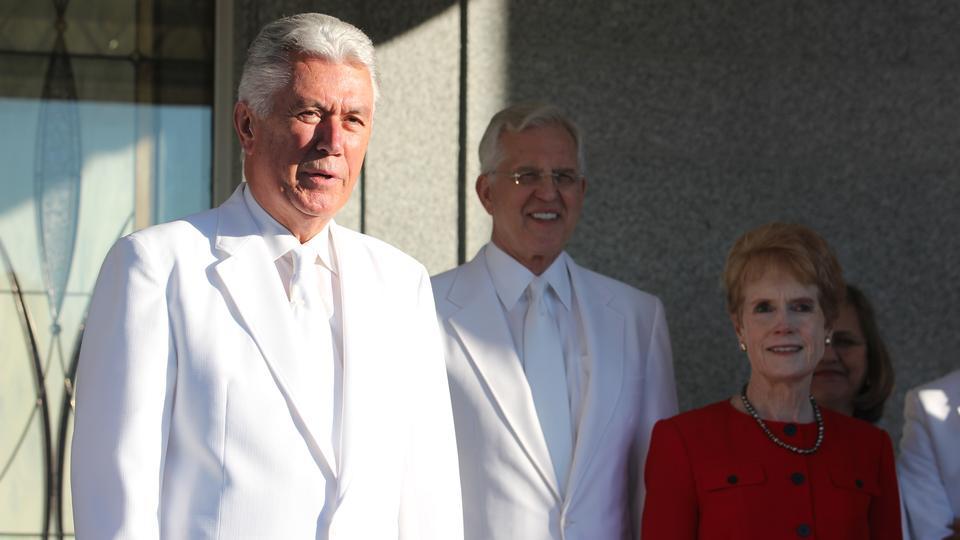 The Church’s second temple in Argentina was dedicated on Sunday, May 17, 2015. President Dieter F. Uchtdorf, second counselor in the First Presidency of The Church of Jesus Christ of Latter-day Saints, presided over the services and gave the dedicatory prayer. Joining him was Elder D. Todd Christofferson of the Quorum of the Twelve Apostles.

The Córdoba Argentina Temple was built on the site of one of the first chapels in Córdoba and the Argentina North Mission home. It is the same mission where Elder Richard G. Scott of the Quorum of the Twelve Apostles presided as mission president. Elder Christofferson was one of his missionaries.