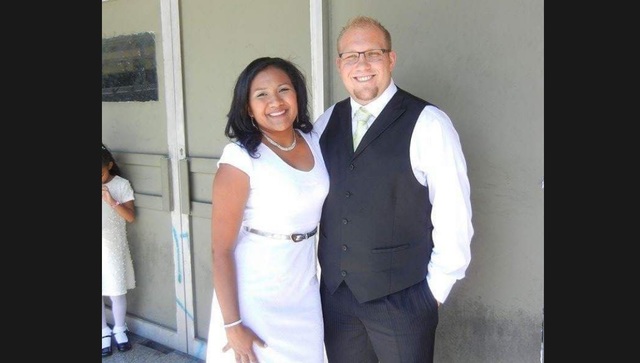 RM and New Wife Accused of Being Spies, Arrested in Venezuela

Returned-missionary Joshua Holt and his new wife, Thamara, were recently arrested after returning from their honeymoon in Venezuela, under suspicion of being American spies.

Shortly after Joshua Holt returned from his mission in Washington state this January, he met Thamara Belen Caleño Candelo through LDS.org, according to Idaho State Journal. Though Candelo lived in Venezuela, the two had a meaningful long-distance relationship and decided to meet in the Dominican Republic.

The couple quickly fell in love and on June 11, Holt flew out to Venezuela and the two were married on June 16. After a honeymoon on a Venezuelan island, Joshua and Thamara Holt returned to Thamara's apartment in Ciudad Caribia where her two daughters, who are 5 and 7 years old, were waiting.

While the couple was waiting for Thamara's visa to come through so they could move to the United States, Venezuelan police raided the couple's apartment after Joshua Holt allegedly retreated into the apartment when officials were trying to talk to him. Police allegedly found a hand grenade and AK-47 assault rifles and arrested the couple on suspicion of being American spies.

“If you know Josh, that’s definitely not him,” Joshua's mother, Laurie Holt, told Idaho State Journal. She also said that it was absolutely ludicrous that the two would have such high-powered weapons since Thamara hates guns.

The Holt family has contacted the American Embassy in Venezuela and are working on getting Joshua and Thamara released. In the meantime, the newlyweds are safe and reportedly happy, despite their difficult circumstances.