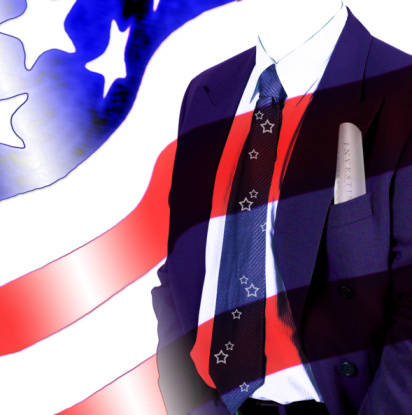 Romney and Reid: Does Mormonism matter in politics?

For various reasons the Mormon Church has become established in some people’s thinking as the knee-jerk monster mind-melder whenever Mormons run for office.

Just its mere mention is apparently sufficient to discredit everything else a member of that church does or says.

The stupefying disconnect is this: If Mitt Romney is such a threat because of his Mormon background, what about Harry Reid, who is also a practicing Mormon? How can their two opposing political viewpoints be reconciled in a common religion if that religion somehow plays a role in their politics?

Put another way, how can religion be guilty of some sort of controlling influence if two members of the same church are at opposite ends of the political spectrum?

The same question must be asked of John Kennedy: Did he take orders from the Pope? Do Bill Clinton and Mike Huckabee counsel in secret with the Southern Baptist Convention? Do Hillary Clinton and George W. Bush conjure up the ghost of John Wesley? And do Harry Reid and Mitt Romney take orders from Salt Lake City?
Read the rest of this story at dailycaller.com