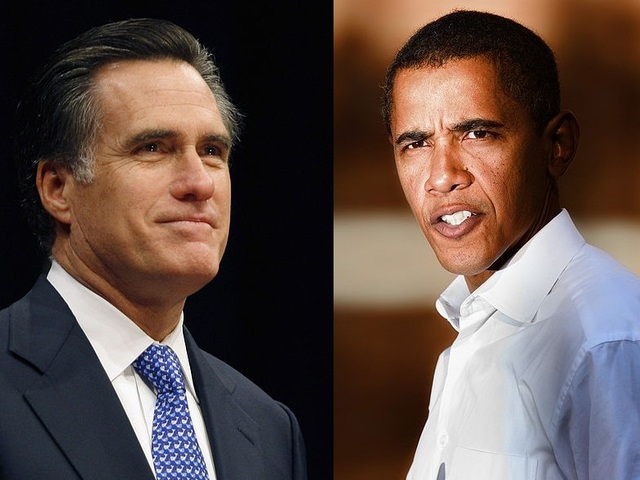 If former Massachusetts governor Mitt Romney proves to be the 2012 Republican presidential candidate, one element of his potential candidacy might prove a relief of at least one issue the Obama re-election campaign may find itself having to dispose of again. Religion.

For over two centuries now, distraction from the issues, dirty tricks and despicable tactics have marked presidential primary elections and then the general election. The factor which could very well undermine one of this year's potential sideshows is that falsehood about one candidate's true faith and fraudulent beliefs about the other's religious beliefs may cancel one another out.
Read the rest of this story at huffingtonpost.com