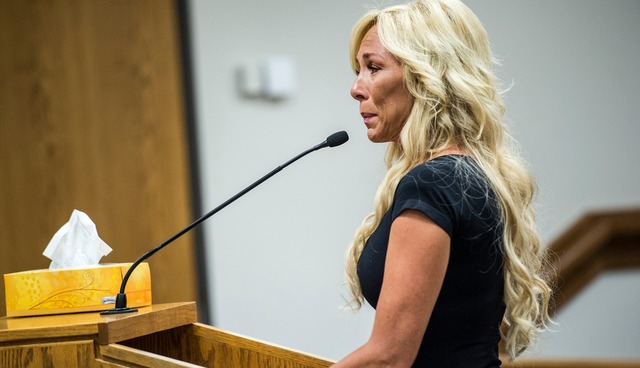 Science Shows How Forgiveness Can Actually Make You Healthier

MR says: Did you know that forgiving others can actually affect your hormones and blood pressure?

Christians have believed in forgiveness as a major tenant of living a quality life for centuries. Now a growing body of work from the scientific community shows that forgiveness is integral in recovering from tragedy.

In recent memory, public examples of granting forgiveness have been paraded across the feature sections of several media. Locally, the families of UCSO Sgt. Cory Wride and Chris Williams publicly forgave those who were responsible for the deaths of their loved ones.

These examples, though accompanied with tragedy and heart break, paint a striking picture of Christian forgiveness: following the mandate to forgive and love enemies for the sake of one’s own salvation. Members of The Church of Jesus Christ of Latter-day Saints especially have stark commandments to forgive offenders, knowing that “he that forgiveth not his brother his trespasses standeth condemned before the Lord” and “it is required to forgive all men,” as found in the D&C 64:9-10.

But that is often easier said than done.

“Often we get a little glib and we do a wave of the hand and say ‘forgive and let it go.’ It’s not that easy. It often takes work,” said Dean Barley, Director of the BYU Comprehensive Clinic, which offers counseling and psychological services for couples and families. “What people misperceive as an event may be a process that takes a continuing set of choices to keep alive.”